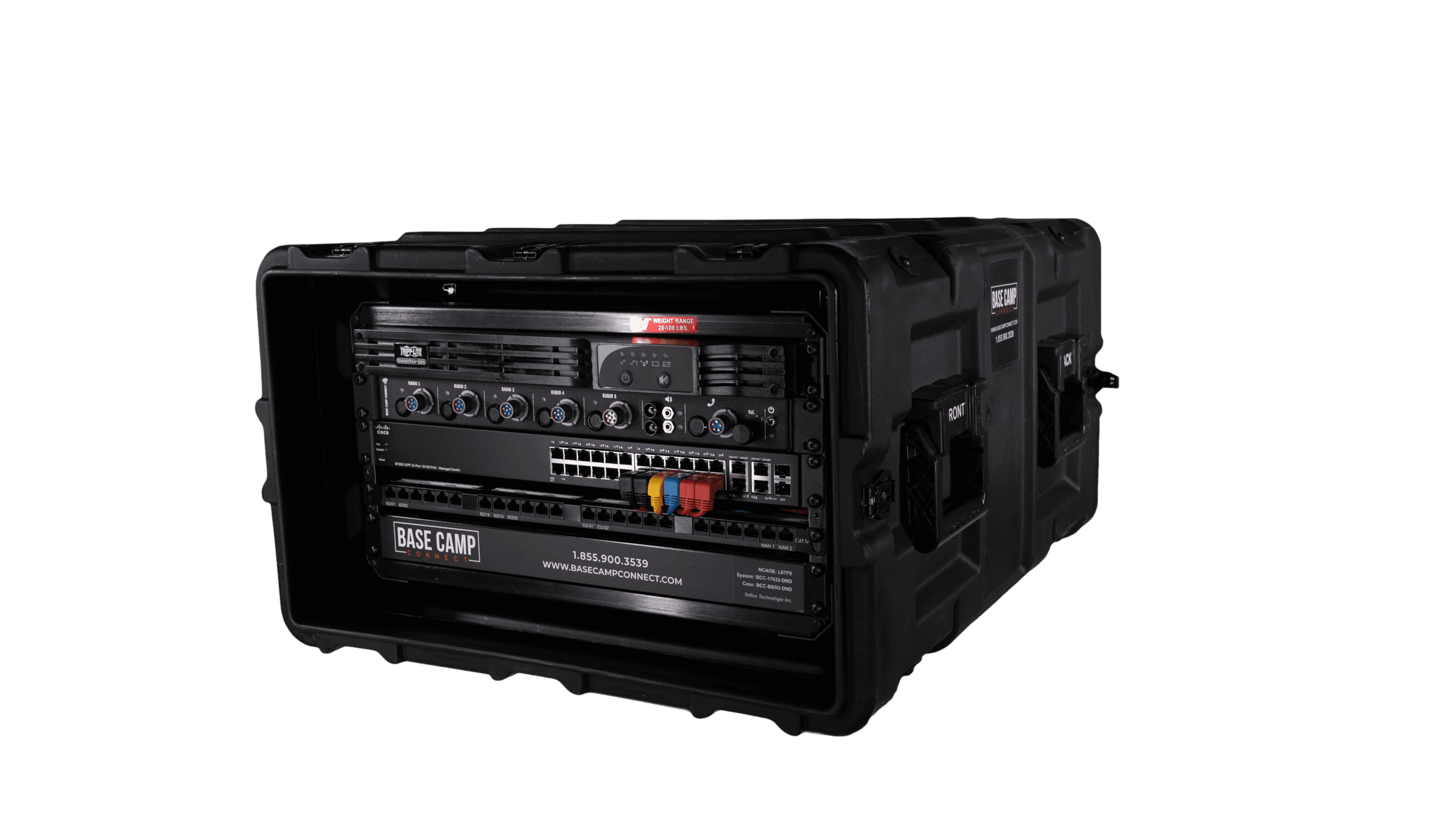 What is the ARCG?

The Arctic Response Company Group (ARCG) is a volunteer group of approximately 150 military reservists who are called upon to serve in national operations in the Canadian Arctic. There are 4x ARCG groups in Canada. This article will concentrate on the ARCG within 35 Canadian Brigade Group.

The ARCG allows reservists to gain leadership, stamina, and technical skills to strengthen their knowledge and experience required to carry out the Canadian Army’s mission. Their role is to monitor the territory, increase the presence, reinforce the security and ultimately defend the Canadian national interest beyond the 60th parallel north.

To ensure that the ARCG is able to respond efficiently to national northern operations within the desired four-day timeframe, the Canadian Army conducts a series of annual exercises as part of Operation NANOOK. Among these exercises is Exercise Guerrier Nordique, which is held in various Indigenous communities with similar weather and geological conditions to those beyond the 60th parallel North. This type of exercise allows ARCG troops to maintain an alert, agile, adaptable, rapidly deployable and mission-ready force, regardless of the environment.

The objective of Exercise Guerrier Nordique is to train military personnel to support local civilian authorities in search and rescue operations and to improve the effectiveness of the military in conducting operations in a subarctic climate. This involves, among other things, being able to build a makeshift airstrip, determining landing and equipment delivery zones by air, conducting ground and air travel, setting up bivouacs, leading both short and long-distance ground patrols, and of course, executing search and rescue missions.

For this year’s edition of Exercise Guerrier Nordique, the ARCG from the 35th CBG was deployed to the Côte-Nord region in the municipality of Havre-Saint-Pierre from February 26 to March 6, 2022. About 100 reservists from the ARCG had to travel to Havre-Saint-Pierre to collaborate with local authorities, the Sureté du Québec (SQ), municipal firefighters, elected officials, as well as members of the local Canadian Rangers. Approximately 100 members of the Immediate Response Unit (IRU) of the 5th Brigade in Valcartier, from the 1st Battalion of the Royal 22e Régiment, as well as Royal Canadian Air Force CH-146 Griffon helicopter pilots from 430 Tactical Helicopter Squadron were also present.

Collaboration in the Far North

Local authorities are of vital importance to the ARCG’s domestic northern operations: when disasters strike, the ARCG is deployed to provide them with support. For Exercise Guerrier Nordique 2022, it was the Sûreté du Québec (SQ) that participated in a simulated search and rescue operation. As for the Canadian Rangers, they are a group under the command of the 2nd Canadian Division and the Joint Task Force (East) conducting patrols to ensure national security and civil protection in remote, isolated and sparsely populated areas of Quebec. They have extensive local and community expertise and are therefore essential partners to the CAF during northern operations.

Consequently, to add to the complexity of the northern climate, the ARCG must ensure that reliable tactical communications are maintained between its members and those of the local authorities and of the Canadian Rangers. In the event of a real catastrophe in the North, they must be able to exercise proper control over operations in order to command troops on the ground and provide assistance effectively.

Communication in the Far North

In order to ensure interoperability among all agencies participating in the Guerrier Nordique exercise, the ARCG must utilize equipment that is suited to the various environments above the 60th parallel north. In these geographic areas, the Internet is rarely available, very high frequency (VHF) radios do not cover great distances and satellite communications are not always reliable. Therefore, the ARCG must rely on multiple communications technologies.

The communications equipment used by the ARCG must be portable and sturdy, as environmental conditions such as low temperatures, rugged terrain, and atmospheric conditions force agencies to travel by snowmobile and to establish austere command posts. Furthermore, communications equipment must be reliable so that the ARCG can provide timely information to support teams across the vast territory despite geographic challenges. Communications are critical to the safety of deployed personnel, and resupply is absolutely essential.

Consequently, the ARCG uses Motorola APX 6000 radios for short-range (UHF) communications between its deployed sections in the field and high-frequency (HF) radios, such as the Barrett 2090, to reach the Command Post in the village that serves as the base camp. It is also equipped with Harris DTCS RO Tactical satellite radios for long-range communications. To ensure administrative communications, the ARCG uses mainly IRIDIUM satellite phones and a geolocation system known as WAVE from NORTAC. These systems make it possible to view the position of each member of the ARCG on deployment nearly in real time.

Finally, to ensure interoperability of these communication systems with all other agencies involved in the exercise, the ARCG chose to use the Base Camp Connect BCC-MIL system. This allowed the ARCG to communicate with the SQ via radio and cell phone by connecting one of their radios to the BCC-MIL.

Despite the challenging weather conditions, the ARCG, with the assistance of the agencies on site, successfully met the assigned objectives of Exercise Guerrier Nordique. Through this exercise, the ARCG demonstrated its ability to respond quickly and effectively to potential disasters beyond the 60th parallel north. The success of this exercise is proof that diligent preparation, interagency collaboration, and reliable tactical communications allow for successful operations despite many challenges.

A special thanks to the 35th CBG and Capt. Marie-France Poulin for providing information and pictures of EX GUERRIER NORDIQUE