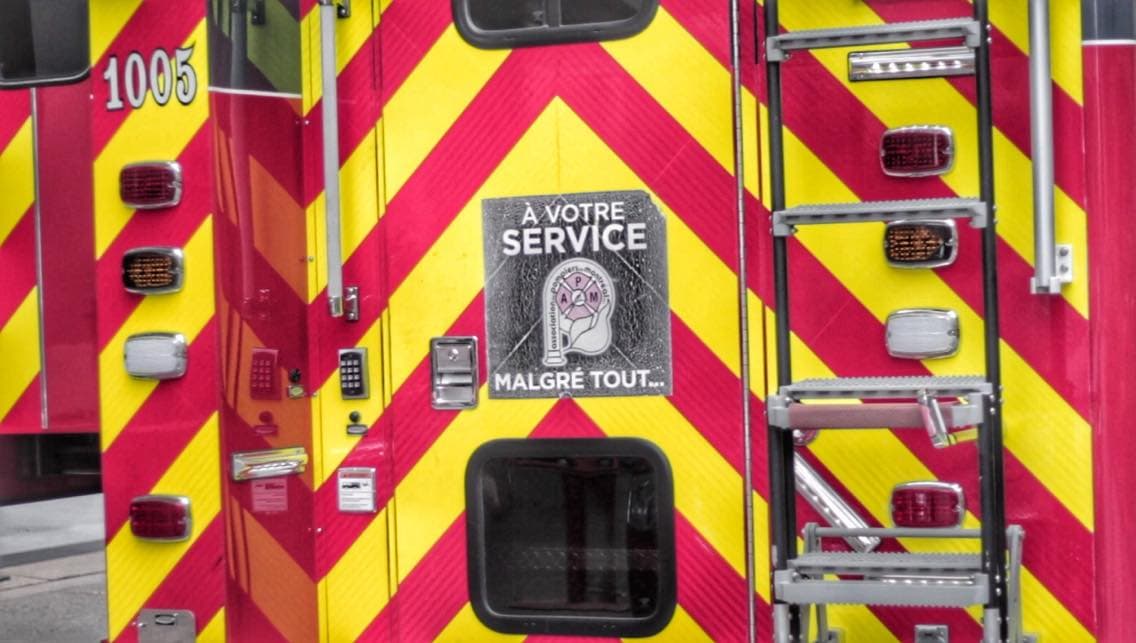 The Montreal Fire Department has a Mobile Command Vehicle that they use as a command post at all their major incidents in Montreal. It’s designed to support the operations of the incident commander at a fire. The Incident Command Post provides communication links to the outside world from the scene of an incident, it supports on-scene communications, it provides access to all their databases, all their mapping, pre-fire plans, all their computer systems of the city, hazardous material information and all kinds of other data that they might need to support the operations at the scene of a fire or any kind of major emergency. A few weeks ago, we had the occasion to interview the Division Chief, J. Gordon Routley, while the department was responding to a fire in downtown Montreal.

As you saw in the video, BCC provides telephone capability and Internet access to the mobile command center. However, it’s possible to add a radio interoperability gateway to interconnect up to 10 radio networks with otherwise incompatible radios.

We asked to the Division Chief ” How Simple is it to Use Base Camp Connect ? ” See what he said in the video below.

The Montreal Fire Department has a fixed system in its mobile command center but it’s also possible to have the mobile version that comes in a ruggedized carrying case. In both cases, BCC is operational in minutes.