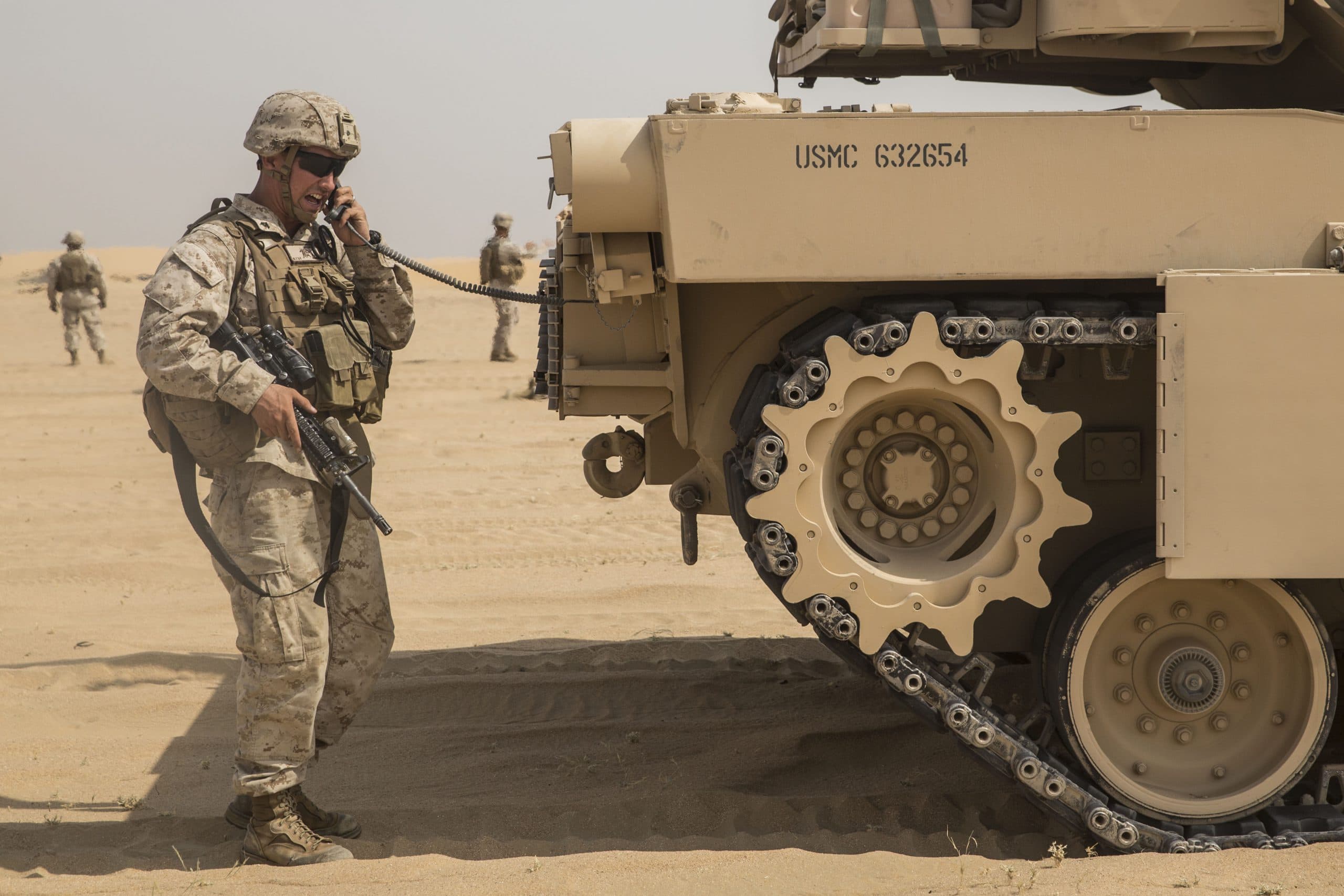 Advances in technology are helping to break down the barriers to telecommunications interoperability that have long stymied military planners. These advances greatly improve military communications capabilities, providing unprecedented situational awareness, better security and broader options for virtually every communications scenario.

While today’s military boasts a range of telecommunications technologies, compatibility issues can arise. Voice over Internet Protocol (VoIP), time-division multiplexing (TDM), satellite communications, cellular, tactical radios, SCIP cryptographic devices, Wi-Fi and WiMAX: All are useful, but they don’t always play well together. This can have harmful tactical consequences. In a battlefield scenario, for example, it is unacceptable for the front line to lose contact with the command center.

Recently, solutions have emerged that help to solve the incompatibility problem. Improved interoperability is giving the military a tactical advantage, offering greater assurance that messages will get through.

One successful attack vector involves the evolution of a shared adherence by technology providers to published standards and interfaces. With solutions based on open, nonproprietary standards, the military is increasingly able to configure a seamless communications environment across a range of devices and platforms.

These advances are being greeted warmly by many in military circles. With financial institutions and retail organizations generating secure transactions with seeming ease, “we need to do the same thing every day, to keep people’s lives safe,” said Cindy Moran, director of network services at the Defense Information Systems Agency (DISA).

The technology exists to carry signals seamlessly between VoIP and TDM networks and to ensure connections among diverse devices. Using it could enable interoperability across the military services as. well as among America’s allies and coalition partners. It’s possible to move voice traffic uninterrupted between headquarters leadership and war fighters in the field. But it rarely happens that way.

Why aren’t military communications systems more interoperable, and how can planners go where they need to go? To answer this, it helps to step back and see the military’s needs in perspective.

In the coming years, military communications likely will be an amalgam of differing networks including IP, TDM and other legacy or emerging technologies. The military will be faced with the challenge of creating seamless links internally and with its NATO allies and coalition partners in the field and at the command level.

SOME OF THE HURDLES EXIST AT THE HARDWARE LEVEL

“The real interoperability challenges come on the modem side because there are so many variations of protocols that are available. Typically, each vendor wants to add in their own value-added protocols” and each unit in turn wants to acquire a particular set of capabilities, said Walton Brown, product director, satellite terminal systems, Army Program Executive Office Enterprise Information Systems.

“It happens at the tactical level where you have different communities buying modem products that suit their particular architectures. Those communities could be Army WIN-T (Warfighter Information Network-Tactical), the Army combat support community, the global broadcast system,” Brown said. “It becomes cumbersome, as each community develops more communications requirements, as they adopt more commercial hardware into their architecture to take advantage of the latest protocols. You end up having to keep on layering additional equipment.”

In addition to hardware, network infrastructure can be an impediment. As things stand today, different protocols do not easily communicate with each other. Users of traditional and Internet-based networks, for example, cannot readily connect. As a result, modern war fighters still find themselves divided by these incompatible networks: Those operating in the IP world cannot connect to those in the TDM world, a circumstance that has real operational implications for those on the ground.

“We know of several operations that took place over there where U.S. forces on combat maneuvers wound up talking to coalition forces using Iraqi civilian commercial cellphones. It’s really a worst-case scenario,” said Eugene Kohlmeier, director of government technology at REDCOM Laboratories, a Victor, New York-based designer and manufacturer of IP-enabled telecommunications solutions for the military and other industries.

With these ad hoc, off-the-shelf stopgaps, issues of encryption and security rise to the fore. “When we have had U.S. military operations in the vacating war zones of Afghanistan and Iraq, we sometimes wind up with a scenario in which U.S. units are talking on radios with encryption, but the coalition forces do not have the same encryptors, so they could not talk to one another directly,” Kohlmeier said.

Today’s cobbled-together solutions are insufficient. “A lot of times you will have U.S. providing the capability just to make sure we can achieve that security level,”

said DISA’s Moran. “When we really just cannot solve it any other way, we provide [to coalition partners] our stuff and the people to work our stuff, but that is not the preferred method.”

THE NEED FOR SPEED

Connectivity across standards and devices is an urgent necessity. Without seamless communications, troops and military leaders alike may find themselves lacking the crucial situational awareness capabilities they need to get the job done safely and effectively. Communications exist toward an end, after all: the sharing of vital information. Without good information, a dangerous situation becomes more dangerous.

Yet telecommunications stovepipes still predominate in many parts of the military, in part due to an acquisitions process that ties up users in rapidly aging technologies. Given the nature of longterm contracts, the government may get encumbered in technology that is five or more years out of date. That lag time in turn leaves a gap in interoperability. In some cases, for example, the contracts tie government to inefficient networks such as the Integrated Services Digital Network (ISDN), a standard already dismissed by the vast majority of users and providers on the civilian side.

Satellite communications likewise can falter as the downlink signal is switched into different terrestrial networks. “Some of the applications require more bandwidth and less latency,” Moran said. Pair a bandwidth-hungry application (such as voice) with a network of inadequate bandwidth, and the result is not communication, but an unintelligible stream of noise.

In an effort to work around connectivity issues, end users may be making undocumented changes to their equipment in order to get to needed functionality, thus further hampering efforts toward seamless intercommunications.

In the second part of this article to be published next month, we will cover some of the security aspects, issues and related solutions.