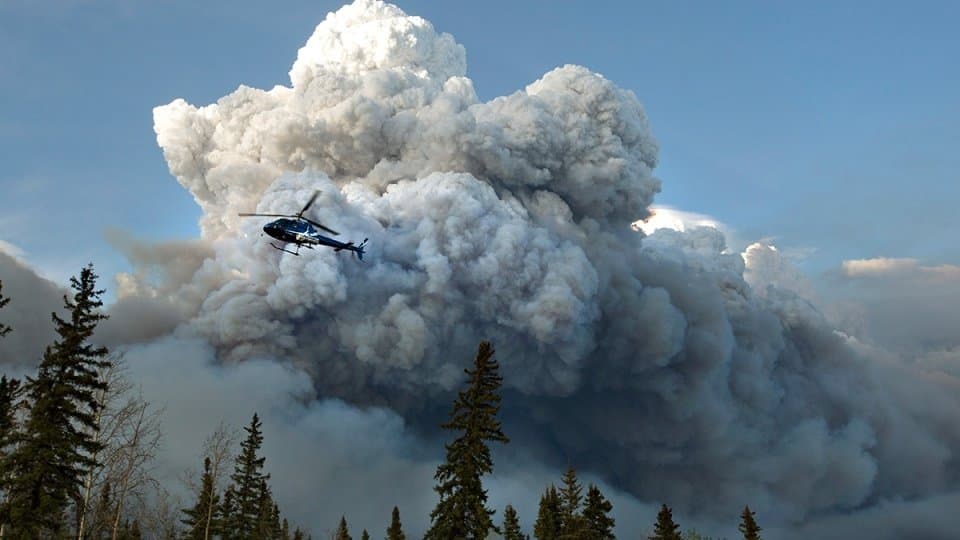 In the first part of this article, I talked about the Alberta First Responder Radio Communications System (AFRRCS) and lessons learned from the Fort McMurray wildfire. This week, I will talk about other important communications issues raised in the KPMG report.

If you haven’t read the post incident report, there was a recommendation that talked about internal communications that I feel is important to read:

. All relevant emergency response partners, including all levels of government, Indigenous communities, the RCMP and police, industry, service providers, etc., should be included in the development, and subsequent implementation, of the internal Interoperability Plan. The Interoperability Plan should outline where key decisions are made, develop integrated standards of practice, and promote regular usage of consistent communications between partner organizations. This would also include:

During an emergency, there is an overwhelming demand for information from government officials, stakeholders, and the general public. A coordinated approach when responding to a disaster is of the utmost importance to promote the safety of the responders, facilitate information sharing, and promote efficiency in the response.” 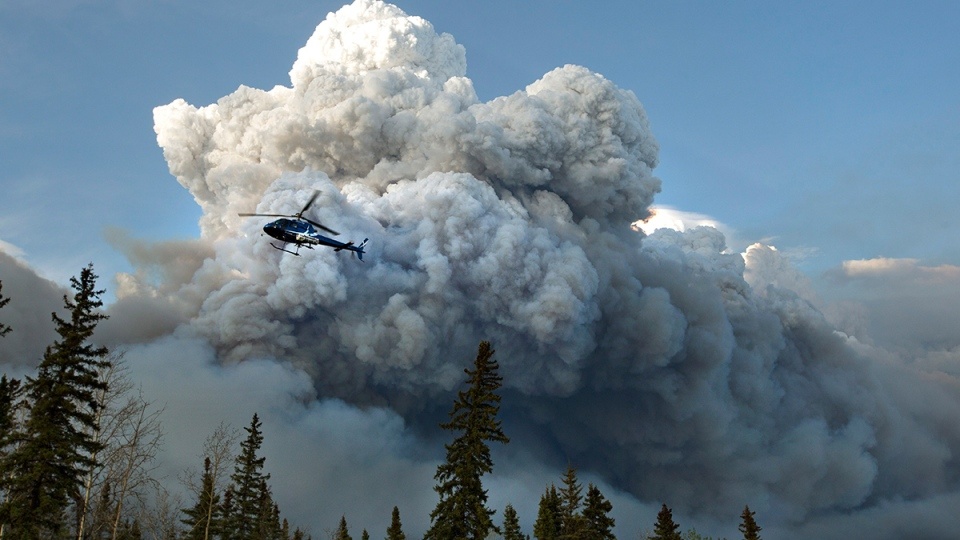 The KPMG report also commented on some of the other communications issues it found during the wildfire: “Common communications plans and interoperable communication processes are a key ICS principle. To promote situational awareness and connectivity between the operational and support units as well as external agencies involved, a communications plan should be in place that addresses equipment, systems, and protocols necessary to achieve integrated voice and data communications. Maintaining communication during an emergency is critical to the success of the response. There are many technologies that are available to emergency responders and to those affected by disasters. There were also challenges due to a lack of consistent use of communication technology by first responders and emergency management staff. In order to combat communications breakdown for first responders, the Government of Alberta has invested in the development of AFRRCS, a robust, resilient radio technology solution.” It went on to say: “During an emergency, reliance on cell towers can be risky as constraints can occur as a result of damage to the tower from the disaster, or more commonly from network congestion, as experienced during previous disasters such as the Boston Marathon and Parliament shootings (Ottawa). Leading practice promotes the use of communications technology that utilizes voice and data networks and applications that are resilient to power loss, secure, are robust enough to survive common weather events and are accessible to required users in all locations. Emergency management needs to take into account approach and the use of multiple technologies, including personal wireless communications, and plan for it accordingly.”

Technologies such as BaseCamp Connect allow you to create a local network and interconnect radio networks within minutes. This portable rapid-deploy kit makes true interoperability possible between voice, data, and radio equipment/technology without the need of a technician. The end result is a dramatic reduction of potential communication failure during crisis such as the Fort McMurray wildfire.  Click here to learn more.

On the other hand the report touched an area that many public safety agencies are quickly adopting, social medias. The uses of the many different forms of mass communications applications besides the formal news media are growing daily. There are new apps being developed to help families that were separated during an event to get reconnected. The report mentioned: “Social media use in emergency situations is also still in its infancy, however, best practices identified include planning for social media use before a disaster occurs, utilizing popular and relevant social media tools, and tailoring social media messages to their local audiences in a way that applies to them.”

The report also looked at a number of similar events and talked about the ways in which they handled emergency communications and there was section about the 2007 California wildfires that I wanted to share with you: “California’s 2007 wildfire season included over 9,000 separate wildfires, 30 of which were part of the Fall 2007 Firestorm that burned approximately 210,000 hectares in seven counties between Santa Barbara and the US – Mexico border. The wildfires killed a total of seven people; 160 others were injured, including at least 124 firefighters. The fires forced approximately 0.5 million people to evacuate from their homes, becoming the largest evacuation in California’s history. The 2007 wildfires were an opportunity for California’s emergency response community to enact lessons learned from the 2003 Firestorm, which were the largest set of wildfires in California’s history

– A patch conducted at the system level was found to be capable of connecting 800 MHz systems to VHF systems, thus enabling fireline communications over a wide geographic area. The patch, however, had limited capabilities and required approval from all levels of government before it could be installed.

– Radio frequency translation equipment was available and had been purchased by several local government entities in southern California. However, a common communications plan was also required before the equipment went into use because turning it on without one may have obliterated the current communications systems.

-Obtaining the use of enough frequencies to maintain effective incident communications continues to be a challenge. One respondent recommended that a statewide frequency coordinator be utilized to resolve at least some issues involving frequency assignments.

I hope that this look back some serious incidents will allow you to plan toward the future and better prepare you and your organization.

Southern California Fires 2007: What we learned, how we worked. Produced by the Wildland Fire Lessons Learned Center, no date. Accessed February 25, 2017.

Southern California Fires 2007: What we learned, how we worked. Produced by the Wildland Fire Lessons Learned Center, no date. Accessed February 25, 2017.