Communication Planning based on Past Disasters 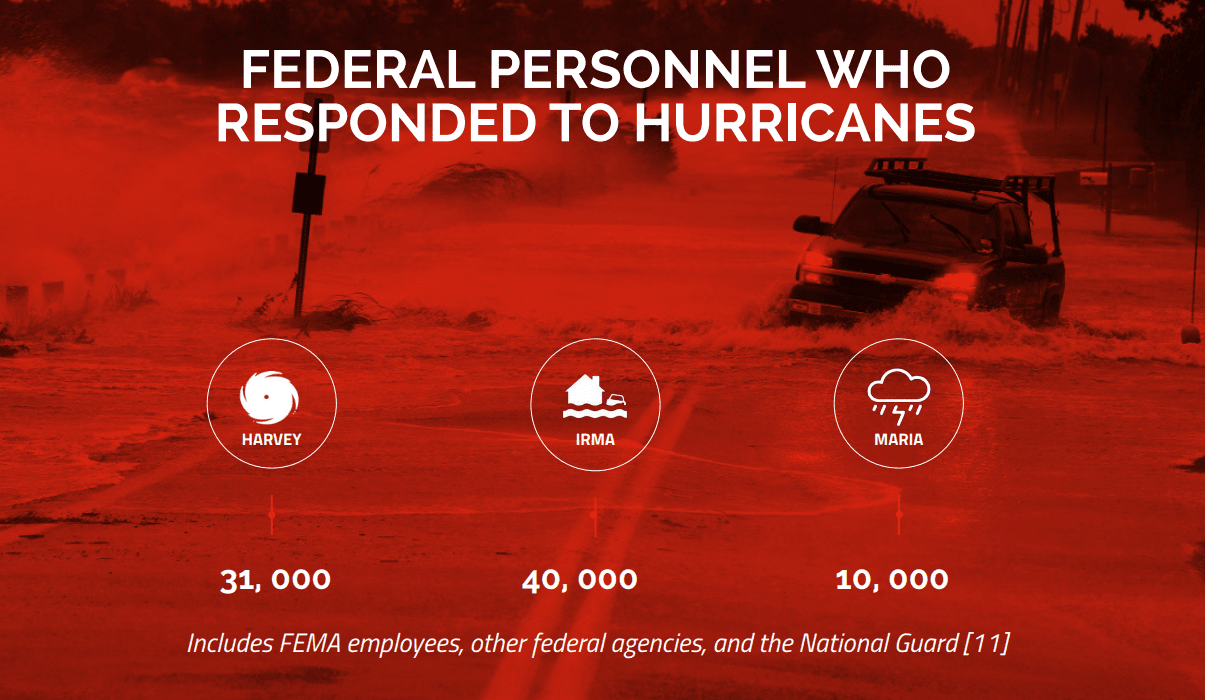 Over the past few months, we have seen a number of disasters that have happened all over this country. As I have read the reports and the articles about these events, I keep seeing a common thread that has been a serious issue in all of them, communications. Places like Florida, Texas and Puerto Rico are not surprised to have hurricanes hit them but they suffer from the same loss of communications issues this year as they have had in the past. The loss of power knocks out telephone and communications equipment for the primary systems. I am not saying that there was nothing done to prepare and protect these systems, these storms were monsters storm and you need to expect these types of losses and have systems in place get communications back online as soon as possible after these events. 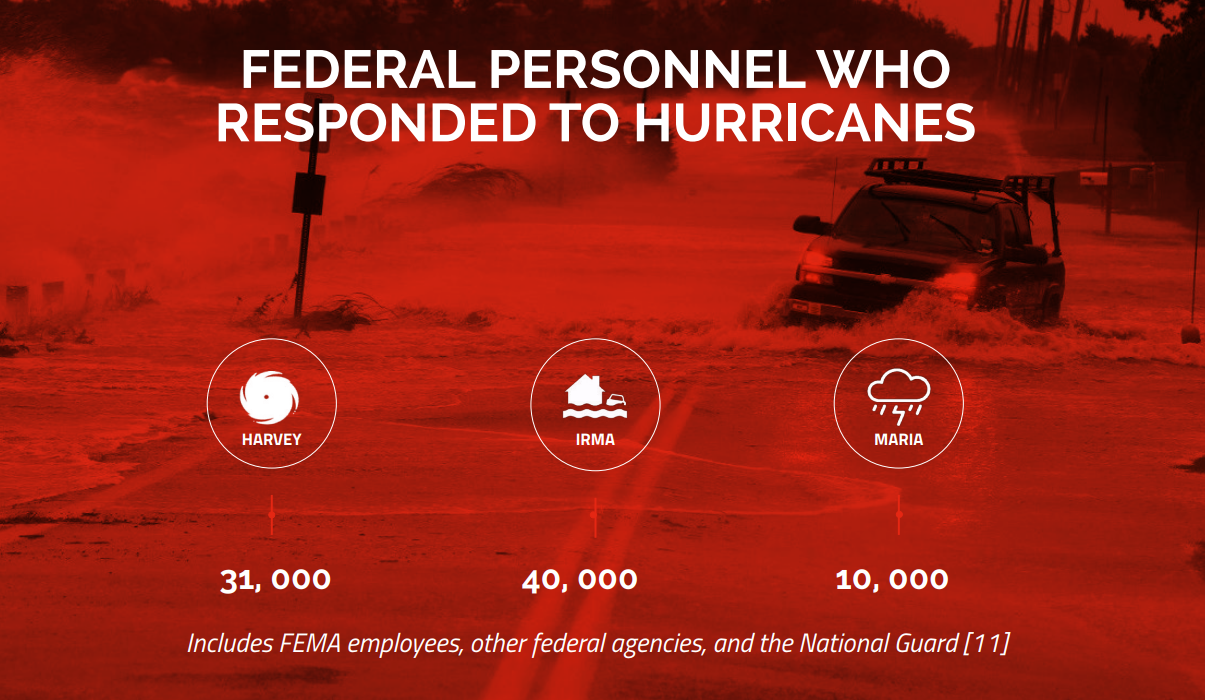 I’ve seen a video of a fire truck travel an hour north to a wildfire; they were told to go to the parking lot of the K Mart which was being used as the staging area. By the time they arrived at the parking lot, the store was fully involved in fire. It was apparent that the officer had no radio capabilities to talk to anyone and he just followed the other San Francisco fire trucks ahead of him until they were able to locate a position where they could be put to work. They passed street after street of burnt out homes that were still burning but there was nothing for them to save so they kept pushing forward to find that street, those homes where they could help.

Our history will always tell us volumes about what we need to know about how we responded to events in the past and what future responses may look like. Most of you could tell me off the top of your head that if you requested mutual aid for a large scale incident who would respond. You could tell me which police agencies had resources like bomb techs, dogs and SWAT team that could be requested. You could tell me who had heavy rescues, tower ladders, and USAR teams but could you tell me what radio frequency that their radios about to operate on?

If you don’t have a communications go-kit or a plug n’ play radio gateway, part of your communications plan should include a spreadsheet of the agencies that are on your mutual aid response system and what their radio frequencies are as well as their PL tones and any other information that you would have to plug into your radio to be able to talk with them when they get on scene. Ok so now that you have this spreadsheet with the frequency and PL tones, are you sure that you have everyone on the list that you need? Think back and ask have there been any times where I said I wish I could have called “Them” on the radio; ie. Med flight, National Guard helicopter, Coast Guard, and/or other federal agencies. When was the last time that the list was updated because there have been a number of changes in the past few years with the radio bands and some frequencies have been changed? Do you have the ability to field change the radio frequencies on your base and mobile radios with a laptop computer? Do you have the proper software, cables, passwords and training to make the changes? 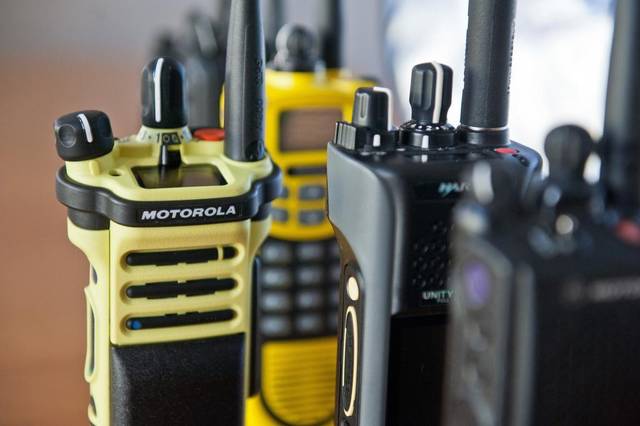 The chief command and control officers for a region or even the state need to work together to develop communications plans that will allow seamless communications at all levels of all public safety agencies at incidents. Do you have designed channels for all the different potential operations at an incident? For example, the Paul Fire Department responds to a hazardous materials incident at a storage warehouse. The Paul Fire Department cannot tie up the primary radio with all communications involved in this incident so you are going to need to have a couple of side channels that you can operate on. Command and Control should have their own frequency, the hazardous materials entry team needs to be on their own channel. I have seen some states make this a known practice and have color coded the frequencies a white for Command and Control and Blue for the entry team. There are also radio interoperability gateways that allow you to do talk groups to enable conversations between specific groups of persons. The talk group selection is controlled by a toggle switch extremely easy to use.

The ability to have a mobile command post to respond to the incident and handle all the on-scene communications is extremely helpful. If the incident is a distance from your Emergency Communications Center, then some messages, especially emergency traffic may get missed. Take the time during your drills to test these assets to ensure that the equipment is working properly and all the designed radio frequencies are correct. Use drill time to test out new procedures and new personnel; throwing someone to the wolves at an incident that has never operated in a command post is not a good idea, train them and let them practice. I would say unless this is a grade FEMA exercise where you want to have your “A” team playing, don’t forget that your “A” team use to be your “B” team and without the proper time practice under the right conditions, they will not be able to move up. It is with planning and practice that all agencies will find the right people and procedures to be able to respond to the events of today and tomorrow but always remember the lessons of yesterday!