Cybersecurity: The Name of the Game In Technological Change 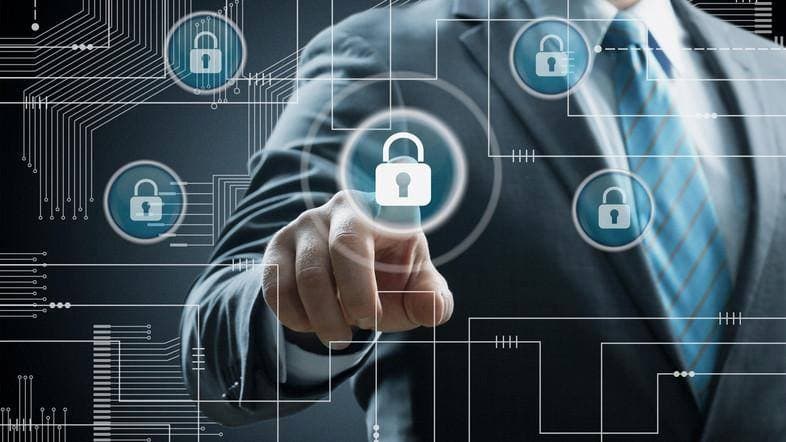 Our world continues to become more connected electronically every day. Computers are present in nearly every aspect of our lives. Many of us take for granted how dependent we have become on the internet and the numerous devices we use to connect ourselves to the information superhighway.

Advances in technology have moved vital facets of our personal and professional lives to the digital world. Banking, medicine, education, and more are moving further into the digital world and less in the physical world with every passing day. It has been highly beneficial to us, but it has also opened the door for criminal activity.

Cybersecurity is the practice of protecting systems, networks, and programs from digital attacks. Criminals have sought to exploit the loopholes in computer systems since the dawn of the computer age. Protecting ourselves from an attack can be a challenge, especially if you are not a cybersecurity expert. Thankfully, with a bit of vigilance, we can all remain relatively protected from most cybersecurity threats. 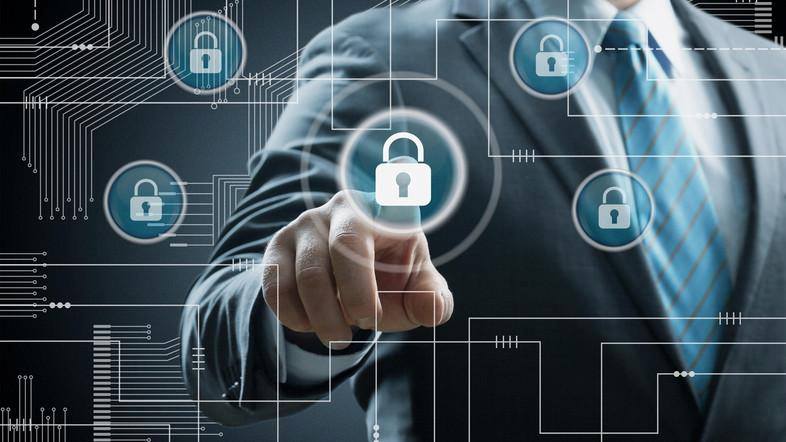 Modern computers have been around for a relatively short period. The seeds of cybersecurity were planted in the United Kingdom during World War II. The first large-scale electronic computer was Britain’s Colossus. This massive device, weighing 10,000 pounds, was used to break the secret codes of Nazi Germany. The Colossus was able to break German Lorenz messages in a matter of hours. A team of people would typically take weeks to complete the same task. In addition to ending the war sooner, the Colossus proved that computers could be used to break into secure systems.

The late 80s and 90s were the wild west of cybersecurity. Many people, and even massive corporations and government systems, were heavily exposed to cybercrime. One of the world’s foremost experts in cybersecurity, the Federal Bureau of Investigation, didn’t even establish its cyber division until 2002.

Landmark cyberattacks, like the one Clifford Stoll uncovered in 1986 when a hacker from Germany was selling military secrets to Russia, went almost unnoticed by authorities. Stoll’s book, The Cuckoo’s Egg, tells the story of how he stopped the hacker from stealing secrets, such as nuclear missile launch codes, and effectively established the cybersecurity industry. 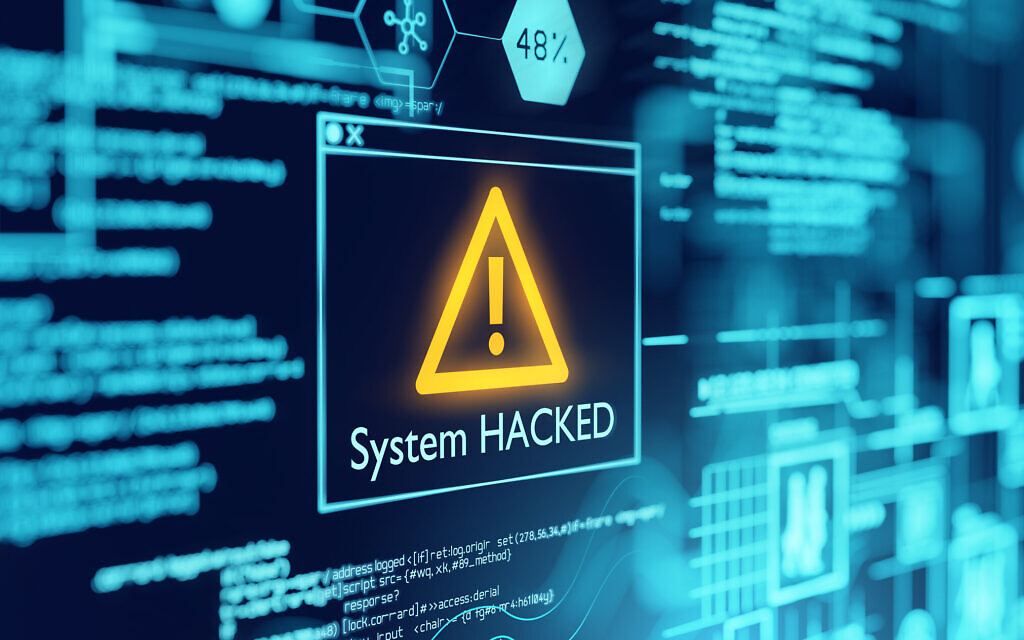 During the 90s, many people and institutions began to flock to the internet, and cybercriminals were ready. With few experts in law enforcement aware of how to prevent, track, and prosecute these crimes, hackers essentially had free reign. Many individuals fell victim to these attacks. It was difficult to see how hackers were invading systems. Compromised websites during the 1990s included the United States Air Force, NASA, the British Labour Party, Fox News, Yahoo, Stanford University, Farmers & Merchants Bank, eBay, the New York Times, and the United States Senate, to name just a few. The period highlighted the need for increased cybersecurity at all levels.

Why Is It Important?

The digital age has provided enormous amounts of information to us almost instantaneously. About 60% of the world’s population now has access to the internet. With most businesses, financial institutions, and governments moving many of their critical services online, protecting people’s personal information from cybercriminals is vital.

Cybercrime is estimated to cause $6 trillion in damages each year. To put that in perspective, that is greater than any country’s GDP, except China and the United States. It is essentially the world’s third-largest economy. As more of our lives transfer into the digital world, this number will only increase.

We are now only at the beginning of what has been termed the Internet of Things (IoT). As more physical objects connect to the internet, the collection and sharing of data is allowing for significant technological advancement. It also is increasing our exposure to attack, thus acting as a double-edged sword. Professional hackers can access your smartphone and even critical infrastructure components, such as power plants and oil & gas lines. It seems no one is safe from cybercriminals. 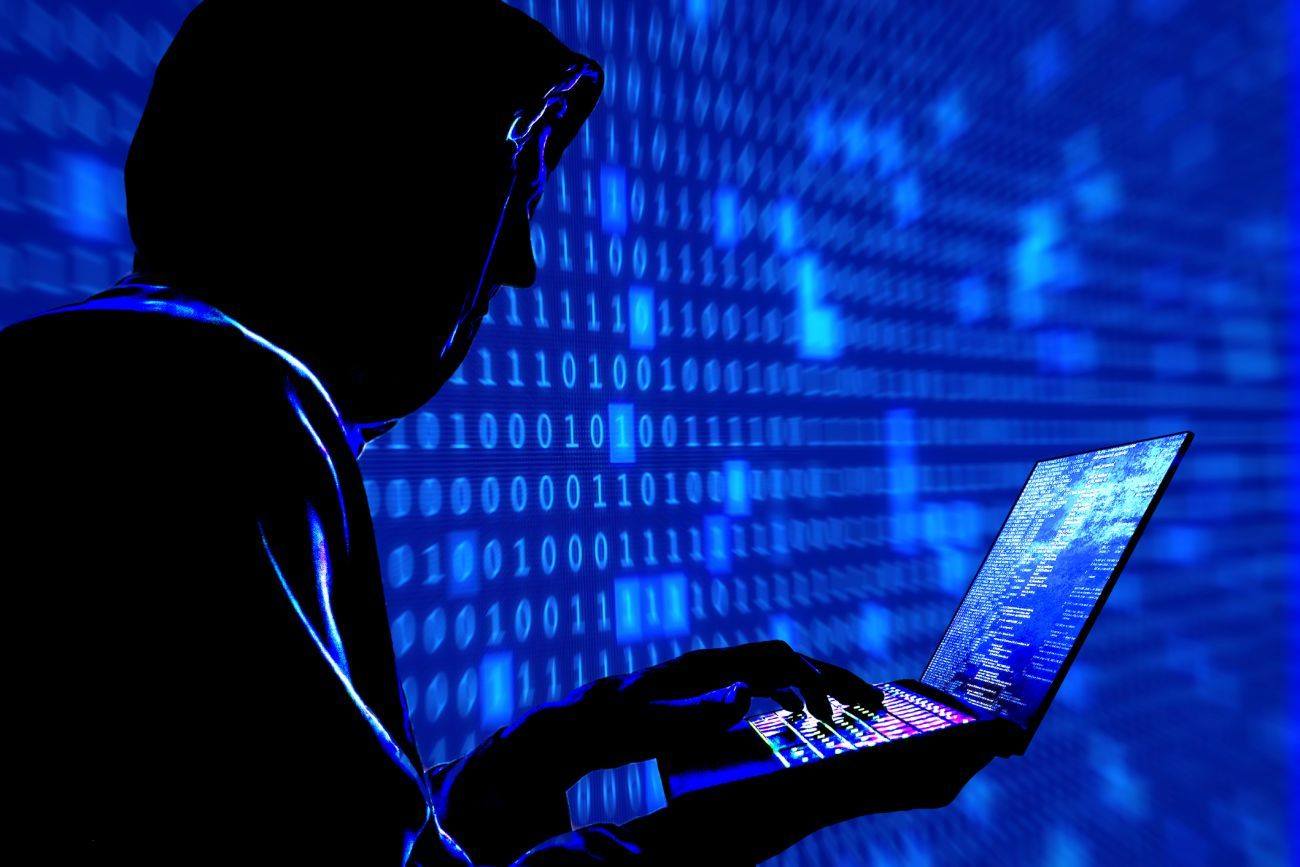 Ultimately, cybercrime is about money. Selling everything from social security numbers to credit card accounts generates a fortune for those willing to commit these crimes. Once other criminals purchase your information on the black market, the money is laundered to hide its origin. Laundering money often requires complex transfers between bank accounts around the world and the use of shell companies. These companies, which only exist on paper, are designed to make it appear as if they are making millions of legitimate dollars, and eventually, the money looks clean.

How Can You Protect Yourself?

With such a massive threat to your personal information, it may seem like there is nothing that can be done to prevent cybercriminals. Thankfully, this is not the case if you practice good digital hygiene. Think of this concept as keeping your digital house clean. It means establishing a series of best practices to help keep you and your information safe.

Being vigilant is one of the best digital hygiene practices. Emails are a favorite method for cybercriminals to gain access to your information. Before replying to an email, verify the source. Were you expecting this email? Does it hold offers in it that seem too good to be true? If it looks suspicious, it is worth reporting it to your email service provider. The provider’s cybersecurity experts will be able to verify if it is from hackers after careful analysis. 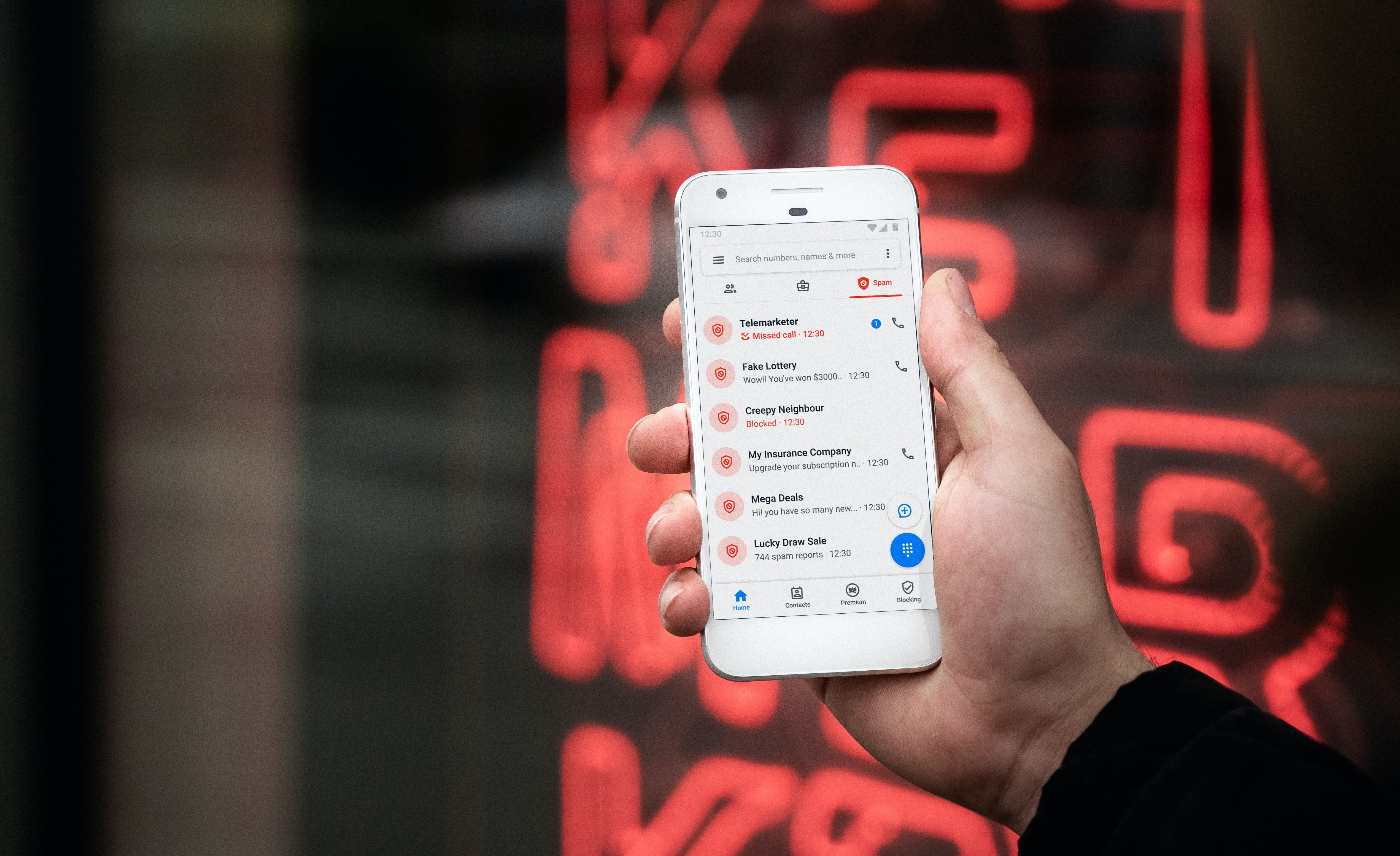 Another critical aspect of good digital hygiene is keeping your accounts password protected. Use unique passwords for each account. In the event one account is breached, your other accounts will still be safe. Also, do not make your password obvious. A random series of numbers and letters is the best password to use. At least once a year review all of your accounts. Change passwords and delete accounts or apps you are no longer using. If multi-factor authentication is offered, make sure to use it.

The digital world is a wonderful tool and can significantly enrich our lives, but it is not without its perils. Staying vigilant and practicing good digital hygiene is your best defense and will help prevent cybercriminals from stealing your information. When in doubt, contact a cybersecurity expert for more advice.