Developing Communication Interoperability at a Key Level in the US

Released in 2002, the 9/11 Commission Report as well as other after action reports on the responses to the 9/11 attacks, identified a number of communications failures and areas for improvement.  Many of those were heeded, while some were lost within the myriad reorganizations and requirements that emerged in the years following 9/11.  Communications issues persisted and showed themselves again on a national stage when Hurricane Katrina made landfall in 2005.  The Post-Katrina Emergency Management Reform Act (PKEMRA) of 2006 codified into law initiatives to address many of the areas for improvement we saw from 9/11, Hurricane Katrina, and other incidents.  PKEMRA became one of the most significant pieces of emergency management legislation passed in the United States.

Among the corrective actions included in PKEMRA were activities to address communications problems.  These included requiring the FEMA Administrator to:

Last week, the US Government Accountability Office (GAO) released Report to Congressional Requestors GAO-16-681, Effectiveness of the Post-Katrina Interagency Coordination Group Could be Enhanced.  Overall, the report was favorable in regard to the federal government’s implementation of communications-related tasks within PKEMRA, but noted that some improvements could be made. The two most significant findings of the GAO report were on the need for the ECPC to have increased organizational effectiveness and the need for states to have more consistent funding to implement state-wide interoperable communications (SWIC) requirements.

The area for improvement noted for the ECPC was that they lacked a strategic plan and associated measurable goals which would make their group more cohesive and focused.  As the ECPC is comprised of representatives from fourteen different federal agencies, the implementation of recommendations is often relegated to these individual agencies and lacks any significant measure of collective implementation or coordination between member agencies. Further, absent a strategic plan and measurable goals, efforts to address recommendations may allocate resources from more important matters which have either not yet been identified or have been sidelined due to the lack of a plan. DHS has acknowledged this as an issue and in response to the GAO report has indicated that they will work to address this.

Author’s note: One of my pet peeves is certainly the number of misguided committees and working groups established in government at all levels.  The same carries to other organizations.  The recommendations of the GAO report can easily be carried over to any committee or working group, permanent or temporary.  While a strategic plan doesn’t necessarily need to be in place, especially for temporary groups, goals certainly help provide focus and direction.  Ineffective committees have practically become cliché.

The GAO report seems to drop the ball on the matter of funding for SWIC, identifying it as an issue in the introduction and executive summary, providing information on it in the body of the report, but leaving it out of their conclusion and findings.  While I’m not sure why content wasn’t followed through, it is often that state programs do remark about inconsistent funding or a lack of funding altogether for federal initiatives.  Certainly some complaints about a lack of funding are unwarranted, and states do need to eventually assume some measure of responsibility for program funding, but the GAO report reflected on the fragility of funding that some states experienced in regard to SWIC, with staffing being lost and the programs all but disappearing in the face of inconsistent funding.  Interoperable communications, from both a national and state perspective, have appeared in many regards to hit a wall, impeding progress and falling short of intent at this broader, strategic level. 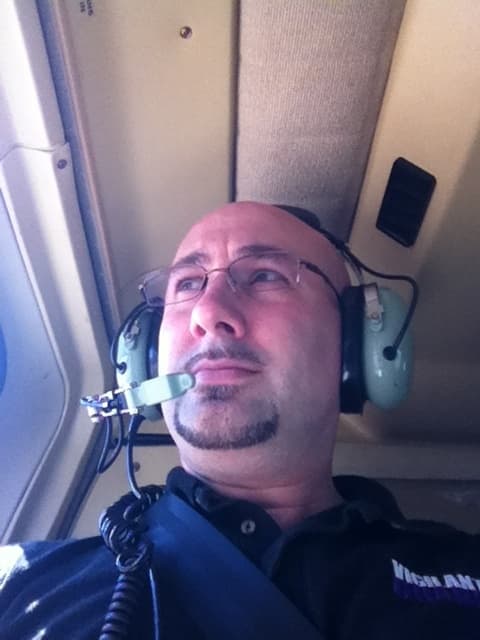 Has over twenty years of public safety and emergency management experience with local and state governments. He is a partner and principal consultant with Emergency Preparedness Solutions, LLC.