Did you know that There are 59 Types of Communications Failures? 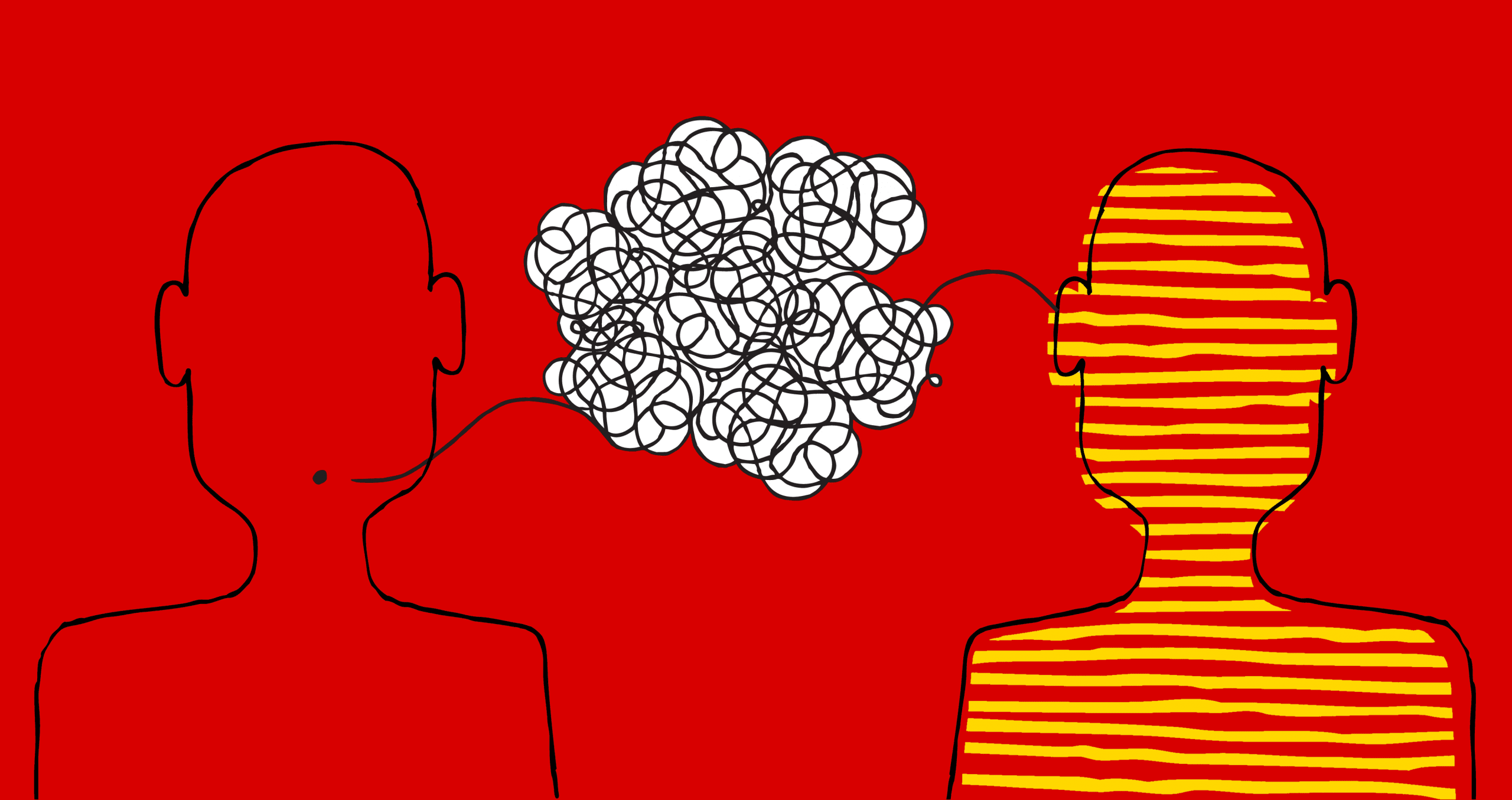 In my last article, I told you that there are exactly 59 distinct types of communications failures divided into four categories.

I already talked about information and mode failures so now, let’s talk about human and time failures.

“She doesn’t understand me / he never listens” is just the start. There are thirty-four types of human-caused failures in communications. 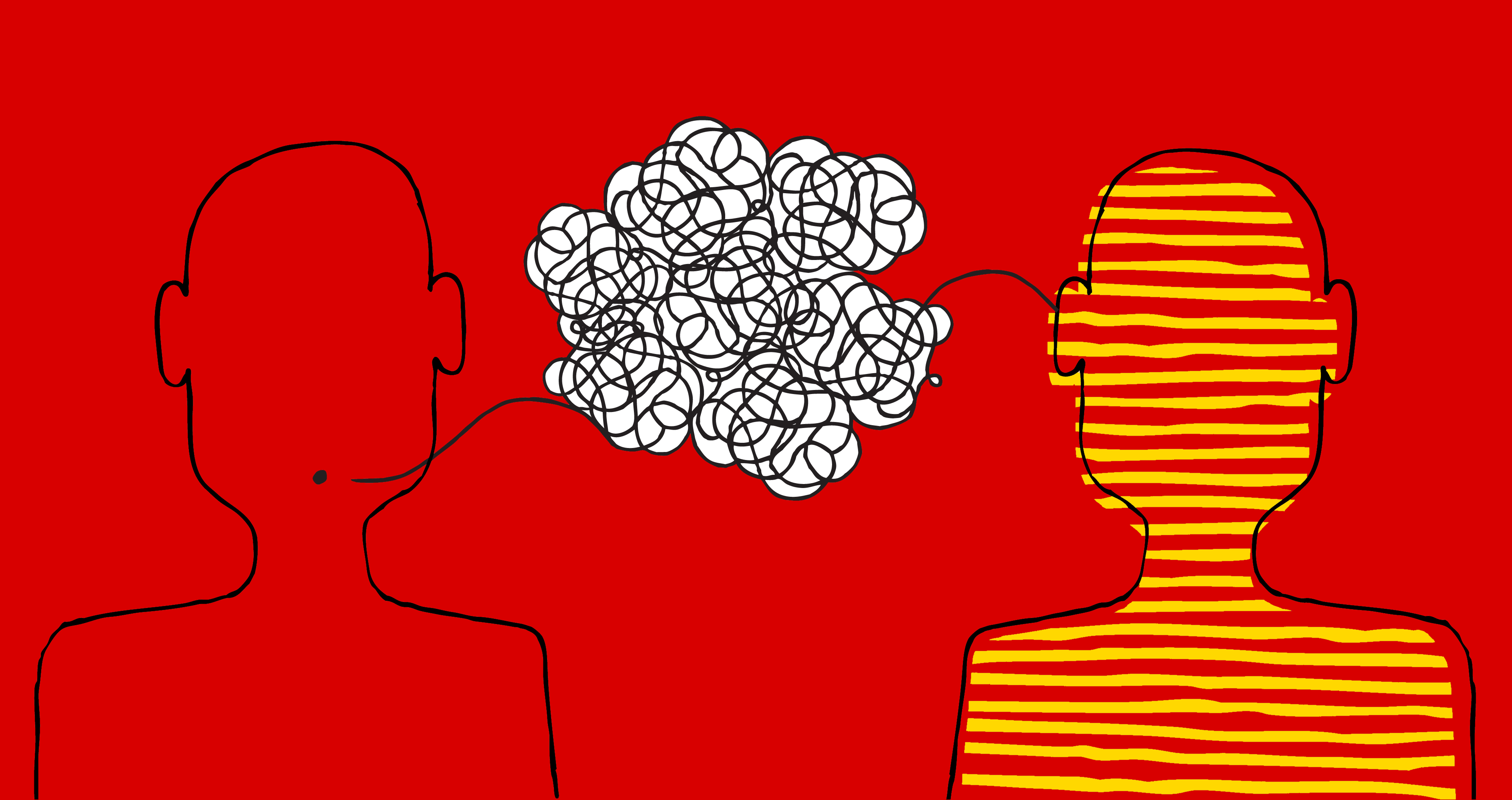 Many human communications failures come down to the simple problem of we have two ears and one brain. That brain is very efficient at living day-to-day, but it does so by deliberately creating communications failures. We have selective hearing, we lose interest in constant sensory inputs, and we are very poor at rational thought.

Headsets cause the communications failure of being unable to hear sounds outside the headsets; as seen in the increasing number of people being hit by trains and cars while wearing headsets. The solution of only having a half-headset covering one ear and the other ear to hear room noises guarantees either you can’t hear the headset conversation because the room noise is too loud or you can’t hear anything in the room because the headset is too loud, or too quiet and your selective hearing has had to kick in.

Human errors aren’t just having only two ears to hear and one brain to process the information. Other human errors include:

New radios don’t turn themselves on, phones don’t plug themselves into chargers, and the internet doesn’t tell you which of a hundred emails is the important one. There will always be a human component to communications failures.

But that brings up another human error; the government self-proclaimed aura of excellence. We tell people to listen to us, to trust us, we have the latest and greatest public warning system and the best technology. But by implying that government is infallible, especially with emergency warnings, we literally have people watching their fence burn as the fire comes into Fort McMurray and asking “Should I evacuate? There’s not been a warning yet.” 2400 buildings on fire and people are waiting for the government message. Why? Because communications have failed; human communications (and corporate communications!).

The fourth category of communications failure is the time failures. These are perceived to be rare now, because of modern, almost instantaneous, communications.

Time failures are when you have run out of time to pass the message and have it acted upon. One of the most famous examples of a time failure was the Titanic. The lookout up in the crows nest, spotted the iceberg. He immediately rang the bridge and passed the message. The message was entirely correct and was both sent and received appropriately, but message arrived after the time where it would have done any good. You cannot stop or turn a large ocean vessel that quickly. 2,224 people learned how communications fail when the message cannot be delivered in time.

While the Titanic is a classic example of the message arriving too late to be acted on, there is another subset of time failures.