HF Communications are making a comeback, and here’s why you need to get in on it! 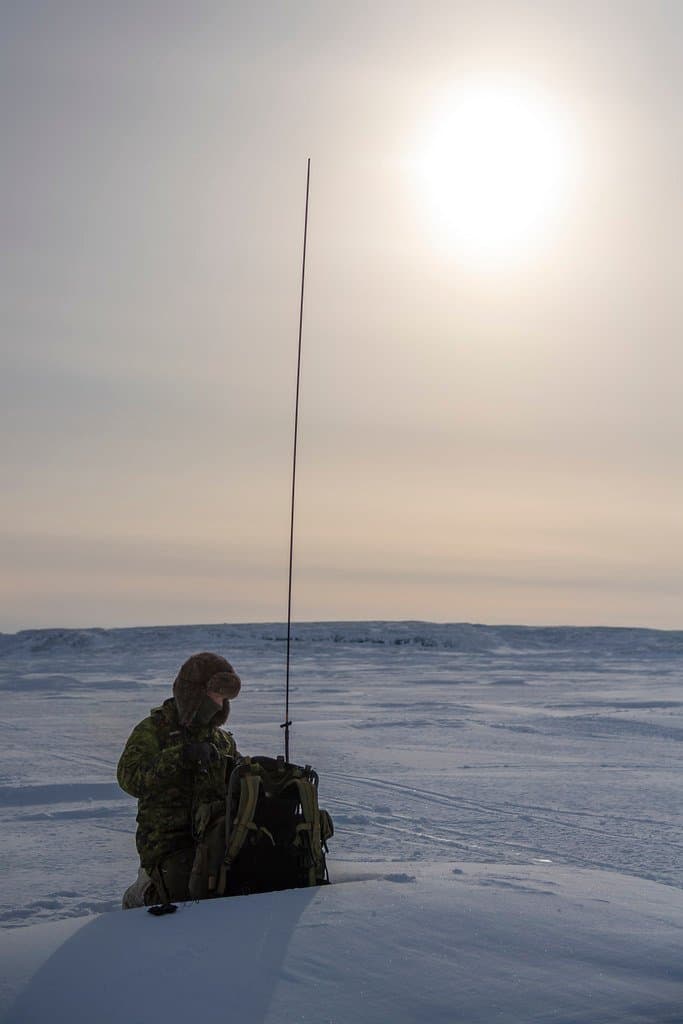 For more than 100 years, High Frequency (HF) radio waves have enabled people to communicate over vast distances. From Marconi’s first experiments with HF in the late 1800s and early 1900s until the 1950s, HF was the primary means of communication for many industries such as maritime shipping, long-distance aviation, and the military. As other options began to surface, specifically satellite communications, HF began to fall out of favor.

Despite HF’s decline, it is still widely used today and perhaps staging a comeback. As technological advances continue, many of the challenges associated with HF are being addressed and becoming less of a concern. With that in mind, let’s take a deeper look at HF, who is using it, and why it is still important.

In many cases, this property of HF means communications with HF are not limited to line of sight like other methods. Two HF radios can communicate with each other over terrain features such as mountain ranges where other methods cannot without some type of relay. This method of bounce back is known as skywave propagation. It is powerful enough to communicate intercontinentally. A commonly known example of this type of wave is shortwave radio.

HF’s decline was due to several limitations inherent in the physical properties of using the ionosphere to send radio waves beyond the horizon. A review of some of these limitations will help illustrate why other communication methods took the place of HF over time.

Because HF uses the ionosphere, it is affected by the sun. The time of day affects the transmission and reception of HF radio waves. Typically, lower-level HF waves work best at night, while higher-level HF waves work best during the day. The sun’s sunspot cycle also has an impact. The more ionizing radiation emitted by the sun, the greater the ionosphere’s density, hence the more substantial bending effects of HF waves. 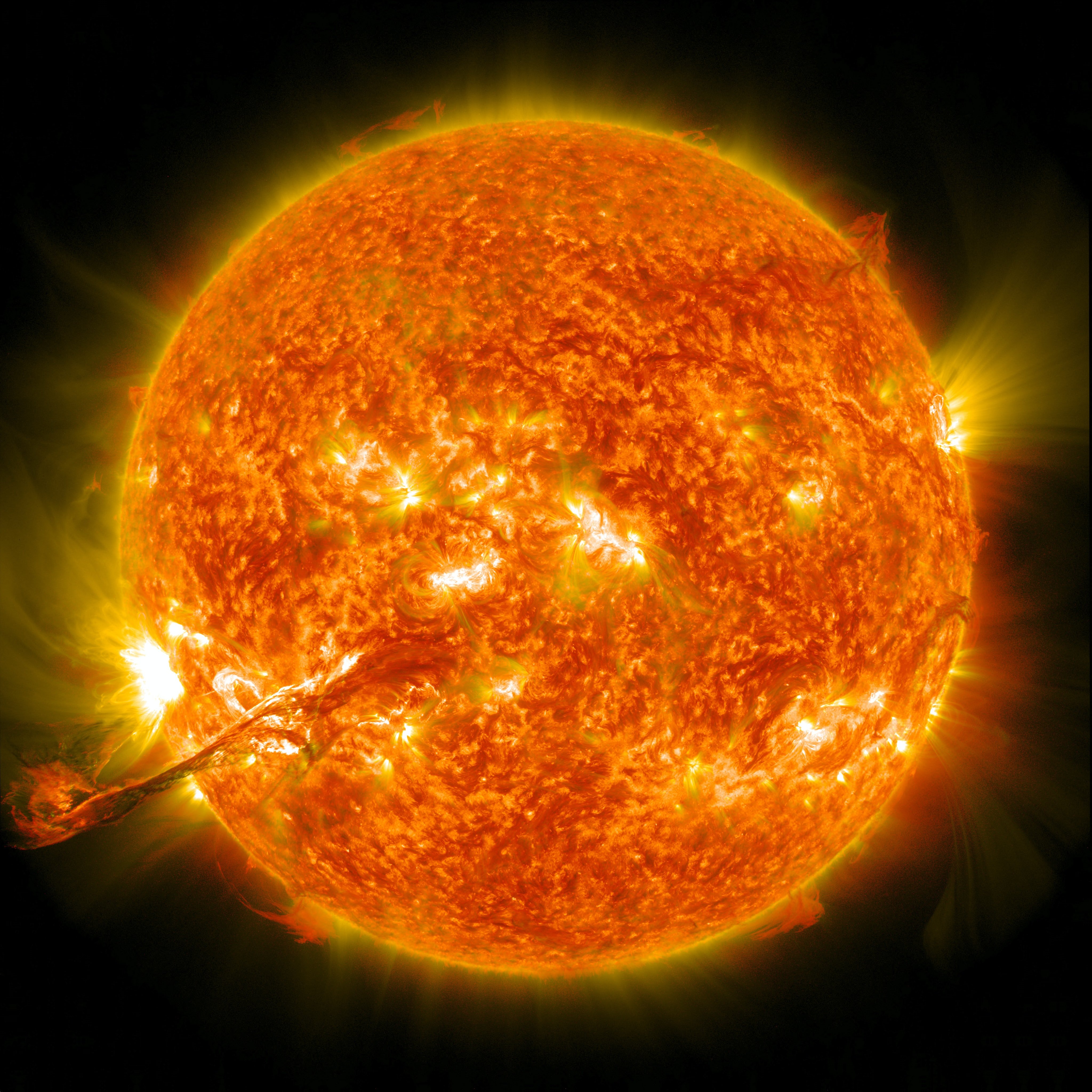 Other factors that can impact HF waves include seasons, the polar aurora, and other solar activity. So, while HF was a game-changing method of communication, it was not without its limitations. The external factors mentioned above could cause HF transmissions to have interference. The decline of HF did not mean it was no longer needed. In fact, many organizations still rely heavily on HF for some of their most critical missions.

Who is Using HF?

Perhaps the most significant use of HF communication is within the defense sector. Militaries around the world have many assets that utilize HF. While satellite communications (SATCOM) remain the primary method of tactical communications, HF is still an essential part of maintaining command and control on the modern battlefield. Both methods can transmit voice and data, although HF sends data at a much slower rate.

Redundancy has always been a cornerstone of military communication since the beginning of warfare. Redundancy and interoperability are even more critical now in the joint and multinational environment typical of modern conflict. Militaries are well aware of how easily an adversary can jam very high frequency (VHF), ultra high frequency (UHF), and interrupt SATCOMs. HF is an effective alternative, and, for this reason, it is still widely used by militaries globally.

While most law enforcement agencies and first responders operate on VHF and UHF systems, many organizations still use HF. The attractiveness of HF to these agencies is, like the military, its ability to work in denied areas. Cyberthreats or natural disasters can take out SATCOMs. VHF and UHF have limitations in environments where line of sight is a challenge. HF’s ability to circumvent these challenges means it will most likely always be a tool in the first responder’s arsenal. 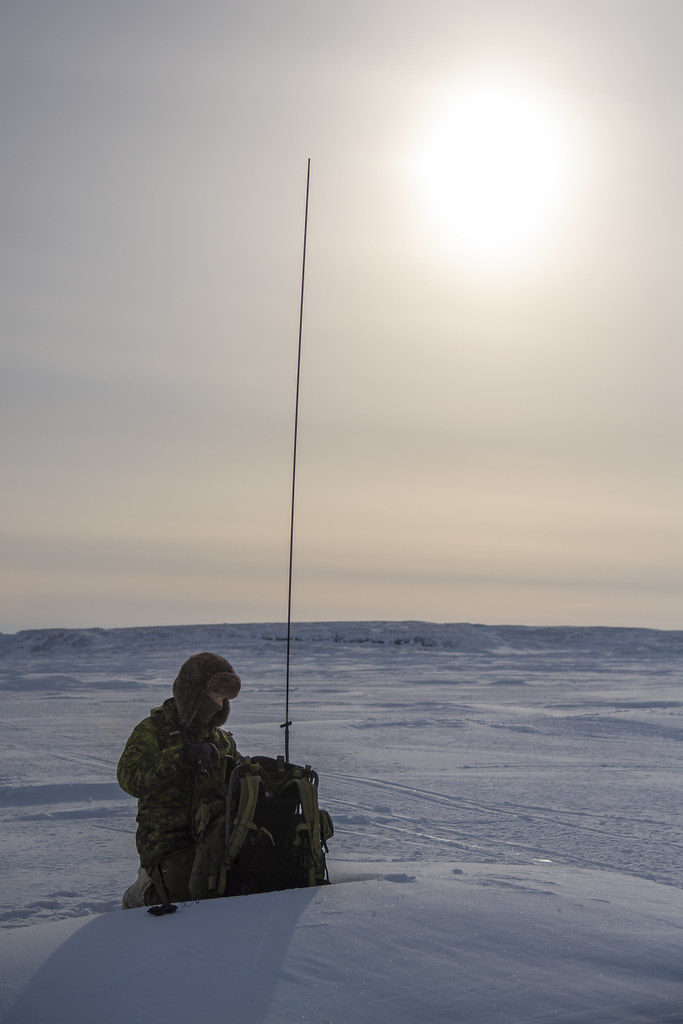 Amateur radio enthusiasts around the world are also among the many users of HF communication systems. Also known as ham radio, this application of HF is primarily for noncommercial usage. HF allows operators to communicate with other amateur radio enthusiasts around the world with relative ease. Unlike other frequencies, HF enables users to tune in free of restrictive channelization.

The properties of HF radio waves make the technology useful to these organizations and groups, and others. Even as other forms of communications have grown in popularity, these entities continue to see the value, if for nothing more than redundancy, offered by HF radio systems.

Why is HF Still a Great Option?

HF clearly has value to many government and non-government groups. Let’s take a closer look at HF’s advantages and why it may be making a comeback from its decades-long decline. There are many significant innovations and technological advancements that have improved HF over the last few years. Combined with redundancy, they look to give HF communications systems a seat at the command and control table for the foreseeable future.

As SATCOM is now the preferred method of beyond line of sight communications, it seems appropriate to address where HF is a better option. While it should be noted that SATCOM has taken the place of HF for good reason, it still has its limitations. Some of these challenges are due to the physics of the system, while others are more economically driven. 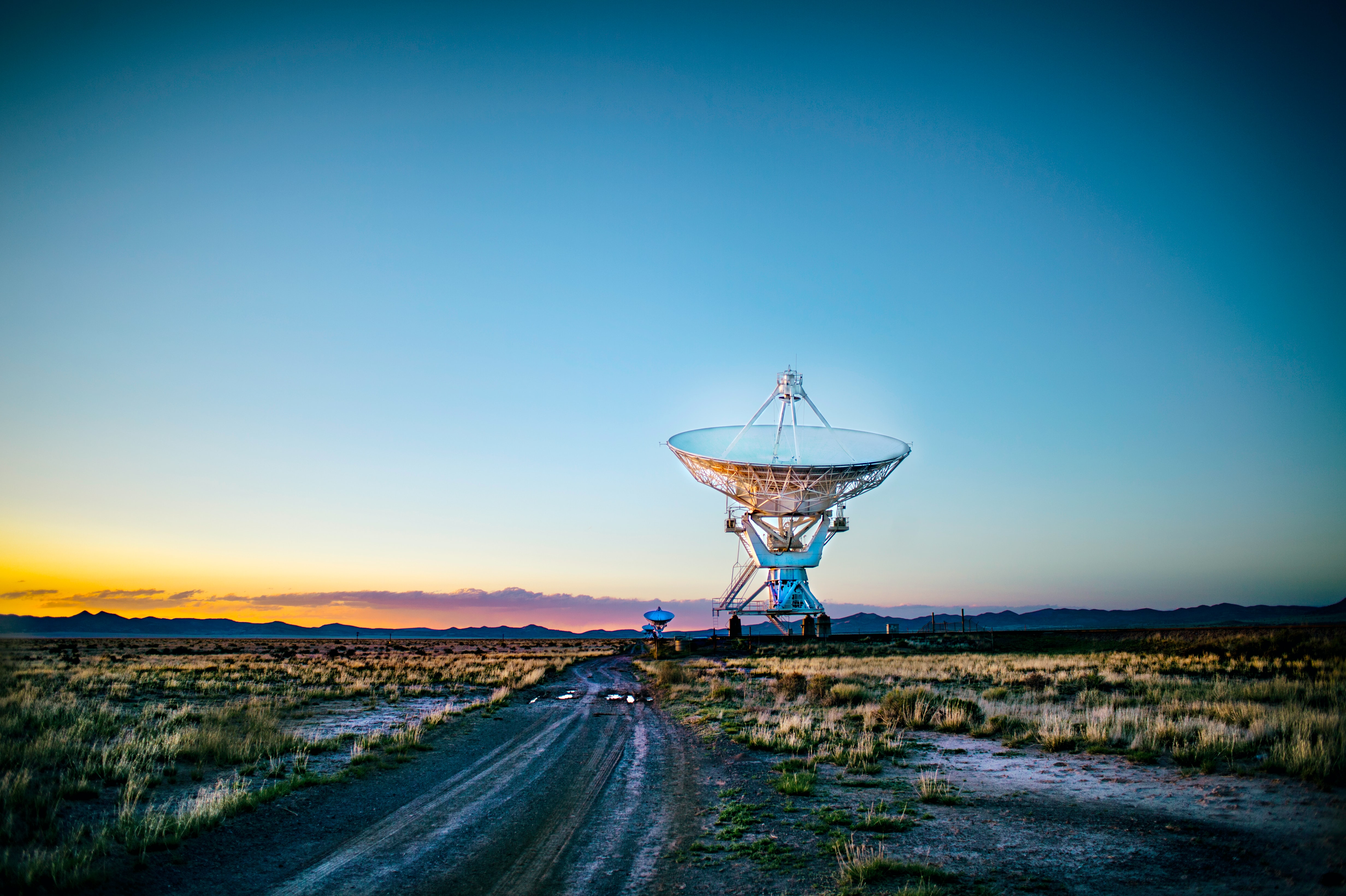 Satellites are expensive. The infrastructure needed to maintain and operate communications satellites are also costly and can take up considerable space. Other than governments or very well-funded entities, few can afford the cost of SATCOM’s infrastructure. Additionally, for smaller groups, such as law enforcement, using SATCOM means relying on third parties to access communications networks.

HF solutions are cost-effective and self-contained. The only actual expense when it comes to HF systems are the radios themselves. There are no service plans, contracts, expensive infrastructure, or other cost prohibitive components. Two radio units can complete the communications architecture and allow for voice and data transmission.

From a physics standpoint, SATCOMs sometimes have difficulty operating effectively in certain areas, making transmitting and receiving signals difficult. Environments such as canyons and dense jungles are examples of places where SATCOMs may not be the ideal communication solution. In many of these situations, HF can function without issues. 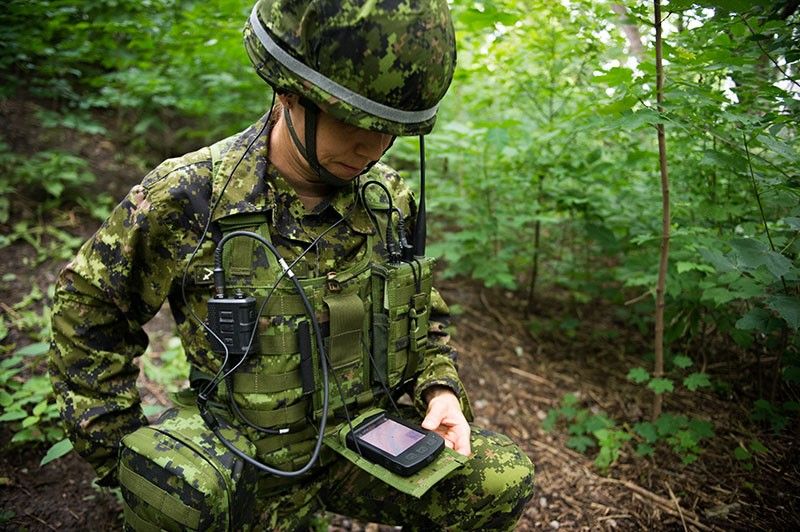 In addition to the benefits HF has when compared to SATCOM’s limitations, the innovations of recent years are improving HF radios. These improvements are, in turn, making HF even more valuable. New radio frequency application-specific integrated circuits (RF ASICs), fast analog-digital converters, digital signal processors, and automatic gain control, to name a few, significantly improve HF communications gear. It all means the HF radio is becoming an even more powerful method of communication.

Even with HF’s inherent limitations, the technology is here to stay. Militaries around the world and first responders recognize the redundancy and tactical advantages of HF radios systems. While the days of HF being the primary means of beyond line of sight communication may be behind us, HF radios are still an essential component of communication systems and one likely to become more prominent as time goes on.