How Many Ways Does Communications Fail? 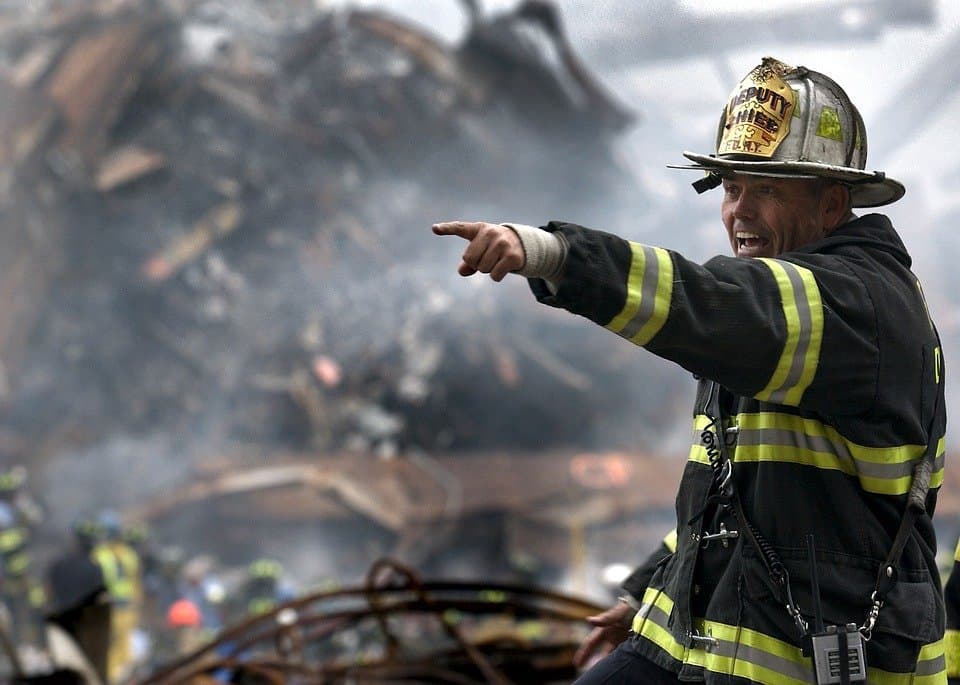 So, before we move on to understanding the categories of failures, the implications of the list, and the dire failures in public warning, how many distinct types of communications failures?

If you don’t know exactly how many distinct ways communications can fail, how do you expect to identify exactly which failure occurred during a disaster? While most people will say “hundreds of ways” or “millions of ways”, the exact number is 59.

Information is the content of the communications; the message.

You would think with information failures that the information was either right or it was wrong. There could only be one specific type listed under this category. You would be wrong.

In 2010, a city of 47,000 people received a call about a serious train derailment of a dozen rail cars involving hazardous materials (anhydrous ammonia) less than a mile out of town. All the information is correct. What was the communications failure? They couldn’t or didn’t provide which direction. An emergency response had to be sent in both directions to find where the derailment had occurred. 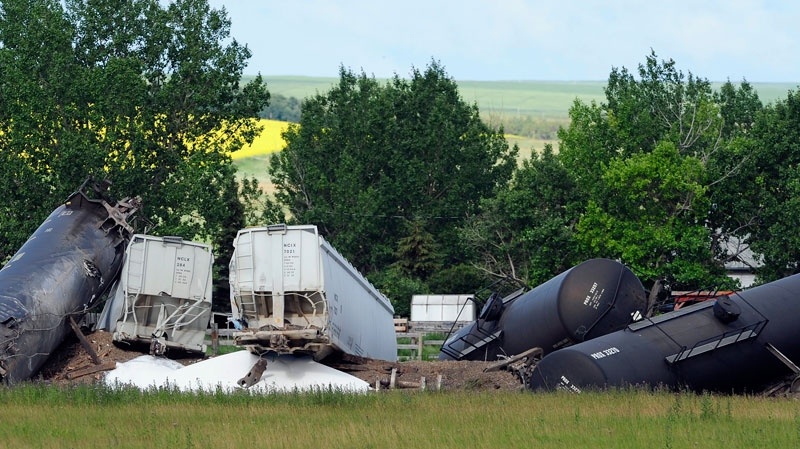 One missing word can change the entire meaning of a sentence. Removing the context of one word can have a significant impact; if you are asked to get as many power bars as you possibly can and put them in a box, you may do a great job of getting dozens of power bars and sending them off. This occurred in 2009 when firefighters asked for “as much water and PowerBars as you can send”. To speed things up, one person was told to get water and another person was told to get PowerBars but heard “power bars” because there was no context to the message. The fire fighters were not amused but the mistake became legendary as an example of communications failure.

Another legendary incident was the fire near the Bay Bridge in California. Dozens of calls came in for a truck fire, building fire, pickup fire, apartment building fire. When asked where it was, nobody could clearly identify where the fire was and the 9-1-1 dispatchers were told two completely different highways. Their maps were of no help because some callers indicated it was where the two highways crossed; the highways never crossed. In a fascinating 25-minute series of calls, multiple dispatchers are trying desperately to find an exact location but each caller is directly contradicting the other. Everyone was essentially correct; there was a huge tanker fire (that was so big it appeared to be an apartment building), the fire was where the two highways met, but all the maps showed no such meeting because the maps were trying to avoid making it look like the highways connect. One highway flew over the other but the maps were adjusted to prevent the maps communicating some sort of intersection. The information was correct, but incomplete.

There are nineteen distinct types of Mode Failures. Mode failures are where the equipment itself failed. Fortunately, there are some backup communication system on the market that allows you to reduce mode failures during critical events.

When you think about it, there are more modes than just phone, radio, and internet. Face to face/voice fails if the room is too noisy to hear, you’ve gone completely hoarse, or the language you use isn’t understood by the person listening. Have you ever talked at an emergency scene with generators running, sirens wailing and radios blaring? Face to face can fail just as much as a telephone line can be cut. I remember trying to treat a patient in front of the speakers at a rock concert – my partner was a foot from me and my radio mike was a millimeter in front of my mouth and we still couldn’t talk or reach dispatch.

With radios, there are multiple problems, from range you can transmit, inability to connect to other radios with other organizations, the inability to listen to multiple frequencies at the same time, interference issues (intentional and unintentional) and inability to encrypt or inability to decrypt. 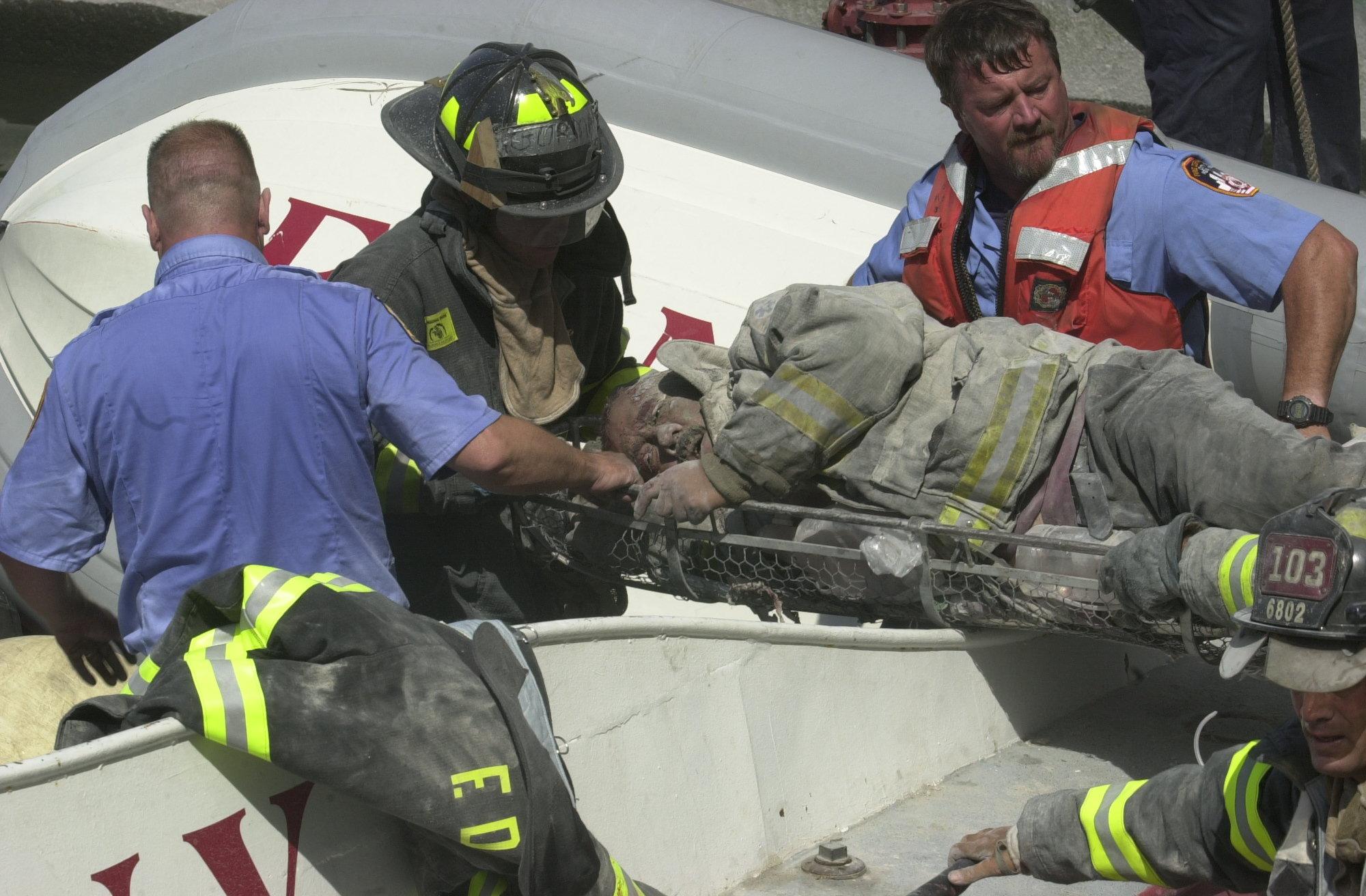 «Firefighters carry an injured fireman from the World Trade Center area in New York after the building collapsed» Source: MSNBC

Mode failures are often capacity failures; the mode was not designed to carry the amount of traffic generated by an emergency event. Hundreds of reports talk of too many people on the same frequency at the same time. From 9/11 in New York where there were so many “Mayday” calls that at one point all that could be heard was an endless number of “Mayday!  Mayday!  Mayday!  Mayday!…” but nothing else to the failure of the communications systems at the Fort Lauderdale Airport shooting where the system collapsed under the load of hundreds of responders, the system often doesn’t have the capacity for surge use.