THE BASICS OF LEO SATELLITE SYSTEMS 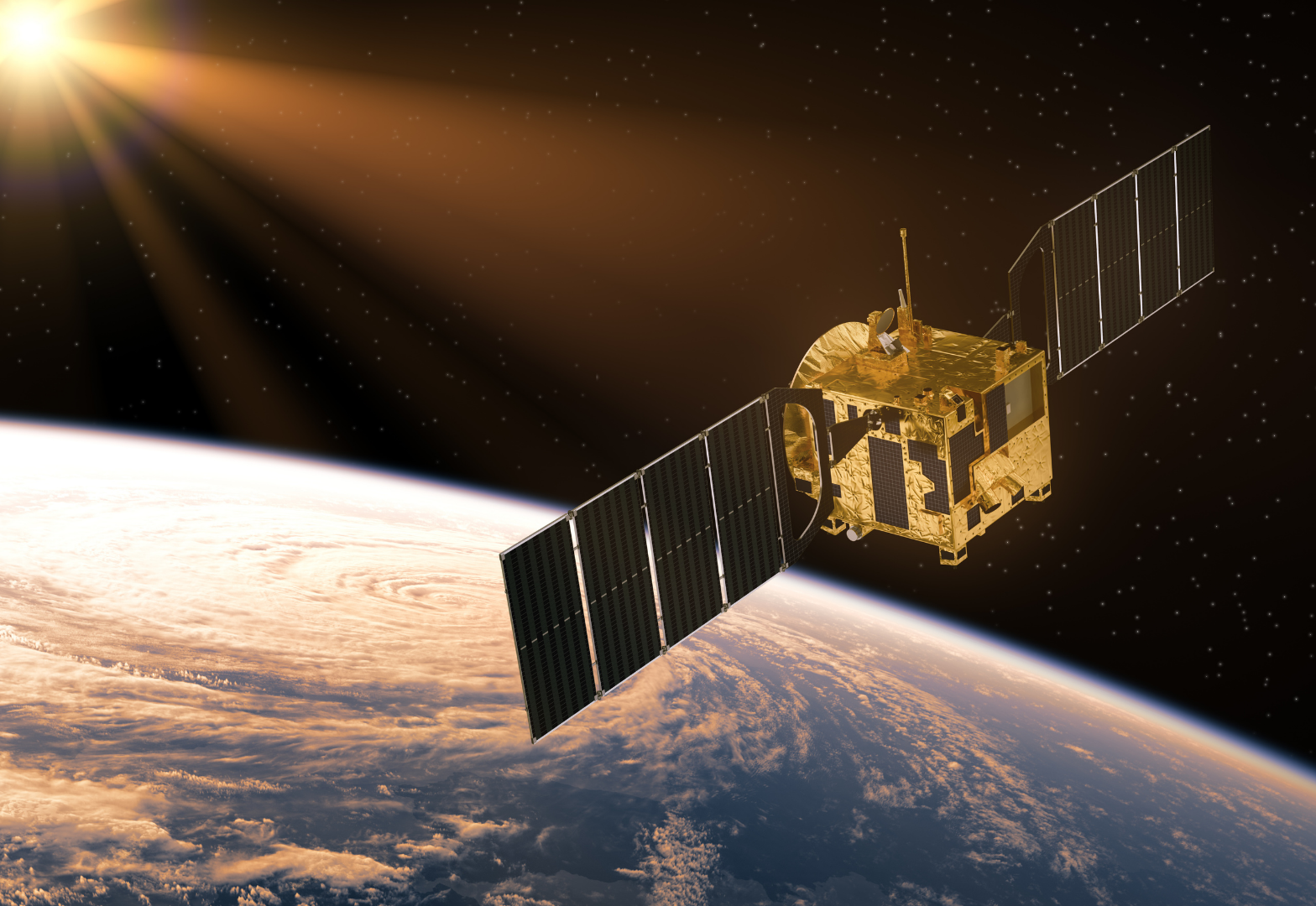 Satellites have revolutionized our ability to communicate around the world. The first communications satellite was Telstar I, and was launched on July 10, 1962. This combined effort between NASA and communications giant AT&T was a huge success. Since that time, the number of satellites orbiting the earth has grown significantly. As of January 2021, there are over 3,000 active satellites in orbit.

Satellites orbit at different distances from the earth based on their design and primary purpose. Each distance offers its own benefits and challenges such as increased coverage versus less energy efficiency. Most orbits can be classified as one of three types: GEO, MEO, and LEO. Let’s briefly look at each of these before focusing on LEO.

Geostationary Earth Orbit (GEO) satellites are designed to remain over the same spot on the ground as the earth moves along its orbit around the sun. From the earth, it looks as if objects in GEO are not moving. Satellites in GEO operate at an altitude of 35,586km to 35,986km. Collecting weather information, transmitting low-speed data, and relaying TV signals are typical functions for satellites at this altitude.

Medium Earth Orbit (MEO) satellites operate within altitudes between 2,000km and 35,586km. Perhaps the most well-known MEO satellites are the network of GPS satellites that many of our portable devices rely on for location information. From a communications standpoint, satellites orbiting in MEO ranges can provide fiber-like performance, event in remote regions of the globe.

Low Earth Orbit (LEO) satellites do not remain fixed on a single point on the ground. Instead, these satellites revolve around the earth as it travels along its own orbit. LEO platforms operate in altitudes up to 2,000km above earth’s surface. Telecommunications, imaging, and spy satellites operate in this orbit. Other widely known objects in LEO are the Hubble Telescope and the International Space Station.

The majority of satellites sent into space are in LEO. While each platform varies in design and purpose, LEO communication systems share a few common characteristics. Many of these features are a product of how close these objects are to the earth. The first of these features is the use of a standard radio frequency.

Most commercial satellites operate in one of four frequency bands: Ku-band, Ka-band, C-band, and L-band. Satellites in LEO use the L-band. The L-band radio frequency is ideal for most LEO platforms’ applications, such as maritime and long-range aviation communications. L-band is not as powerful as the other bands and requires smaller ground equipment to receive. Additionally, the frequency range for L-band is less susceptible to interference from weather conditions and the effects of the atmosphere making it ideally suited for communications systems.

Unlike their counterparts in GEO and MEO, LEO satellites do not stay fixed on a single point of the earth’s surface. Instead, these objects orbit around the planet at very fast speeds. The International Space Station, for example, completes a full revolution around the earth roughly every 93 minutes. Typically, LEO satellites complete their orbit of the earth once every two hours. As a result of the speeds they are moving, LEO satellites move in and out of range, leading to another shared characteristic, LEO constellations.

Since LEO satellites are in constant motion, it would be impossible to rely on a single satellite for any form of consistent coverage. Their distance from the earth also means that the coverage area for LEO signals is smaller when compared to GEO and MEO. As a result, constellations of satellites need to work together in order to provide uninterrupted coverage.

By doing this, voice and data can be transmitted in locations outside the reach of other communication systems. This feature, along with their relative proximity to the earth translates to lower latency which in turn allows these communication platforms to support services that require faster throughput than GEO and MEO assets can provide.

Learn more on the BCC-Tactical compatible with LEO Satellites

The Challenges and Benefits of LEO Communication Systems

As with any technology, there are challenges and benefits associated with LEO communications platforms. The degree to which these pros and cons are important depends on the end-user’s needs. As such, there is some subjectivity as to whether these characteristics matter for a given application or use case.

One drawback to LEO satellite constellations is their complexity. Operating a single asset in GEO is complicated enough. Now imagine dozens or even hundreds of satellites all working to accomplish a specific task. The end-user equipment may have a small footprint, but the ground equipment needed to monitor and maintain these systems is extensive. Additionally, in most cases, the entire constellation of satellites must be running properly for the system to function as intended.

Another drawback, which adds to the complexity of maintaining these systems, is their risk of damage from space debris. Though it may come as a surprise to some, there are millions of pieces of space debris in LEO. Old satellites that no longer work, flecks of paint from spacecraft, and even pieces of satellites that were intentionally exploded exist in LEO. The risk of a LEO satellite hitting some of this debris is pretty high.

In 2009, for example, part of an old Russian spacecraft collided with an Iridium satellite and added another 2,300 pieces of debris to the growing LEO junkyard. Since LEO communication systems need all satellites in the constellation working to perform, losing one satellite can significantly impact the system’s effectiveness.

Finally, LEO satellites are less susceptible to jamming than GEO and MEO systems. Thanks to their narrow signal beams and constant movement, blocking the signal of a LEO satellite is more difficult than doing the same to their larger counterparts. This makes LEO satellites ideal for military applications where resiliency and survivability are vital to mission success.

Overall, LEO satellite systems are excellent platforms for communications applications. The technology has already been proven to provide reliable voice and data services to the most remote regions of the globe. With low latency rates, increased bandwidth, greater survivability, and potentially lower costs, we will likely see LEO satellite constellations as the preferred choice for defense and communications applications.