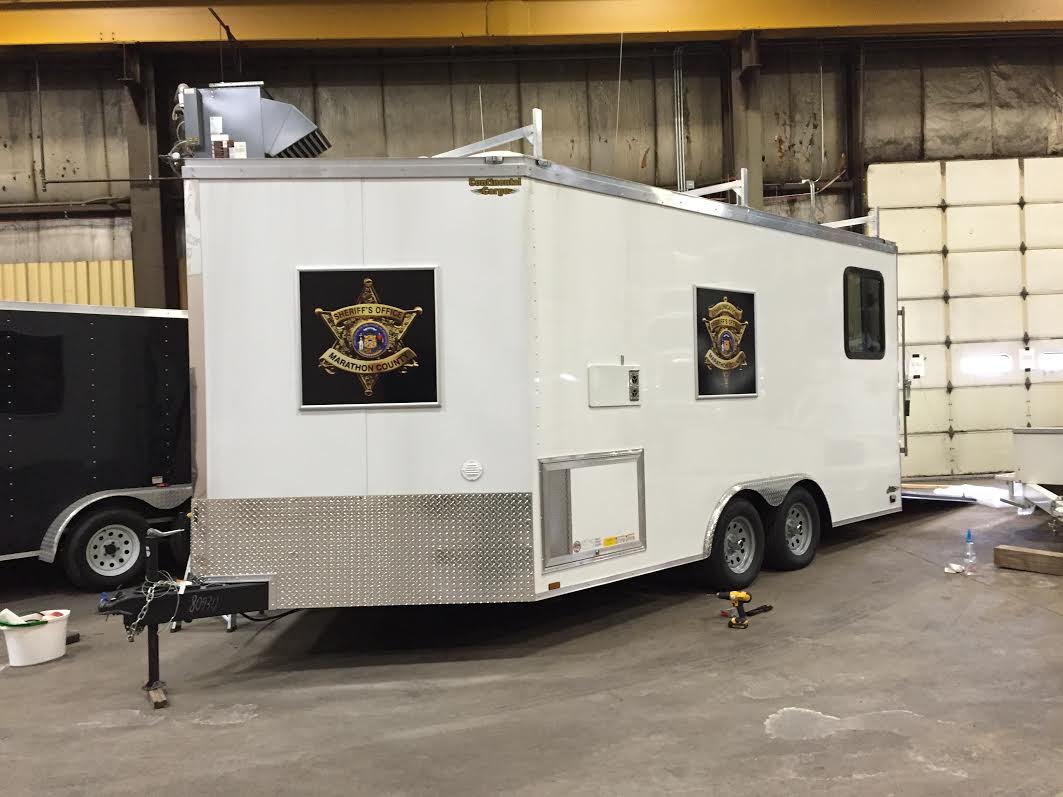 The first deployment that the Marathon County Sheriff’s Office made with the BCC was for a missing, cognitively disabled, elderly male who had walk away from his home. Through the unit, they had a connectivity to their Computer Aided Dispatch (CAD) system and were able to dedicate dispatchers to the scene to coordinate directly with the Incident Commander. During the missing person incident, they worked with local volunteer Fire Departments.

« Personnel on scene were unable to connect to the cellular system with their cell phones, but the Base Camp Connect connected and maintained connection throughout the search ».

This incident proves that it is imperative to have a backup system in the case that cellular networks become unavailable for any reason (broken tower, overloaded networks, no signal, etc.). « Once the set-up and configuration was complete, the use of the Base Camp Connect couldn’t be simpler, plug in the power and turn the unit on ».

As mentioned earlier, the biggest problem Marathon County encountered in the past was the overloading of their Communications Center in large scale incident.

«By deploying the BCC and our Mobile Auxiliary Dispatch trailer, we can allow the Communications Center to continue operations without having the additional work associated with the specific incident».