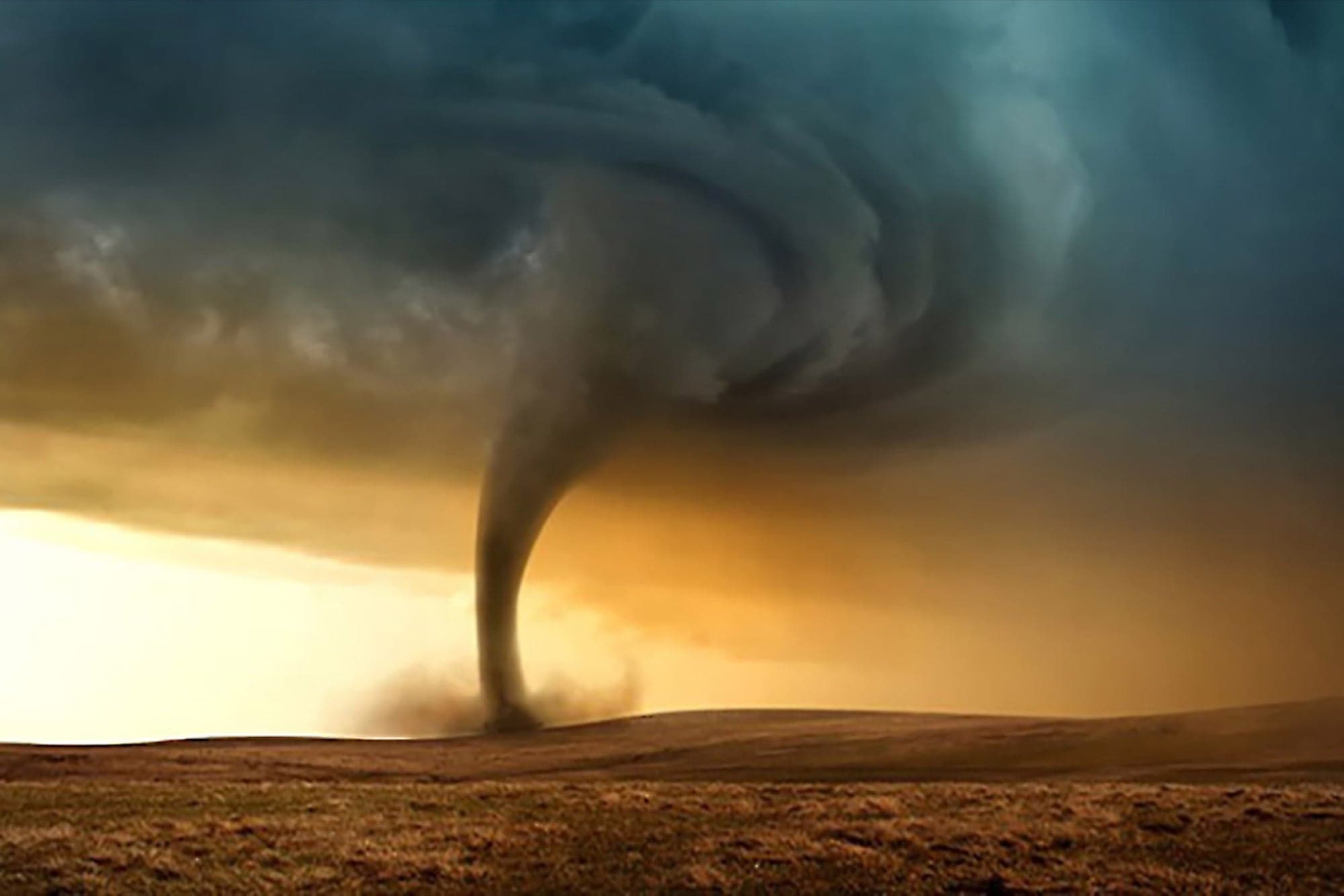 Every year, people around the world are affected by natural disasters. It seems like when we least expect it, fires, floods, storms, earthquakes, tornados, avalanches, and more strike our communities causing incalculable harm. In the wake of the earth’s destructive forces, people are left to help those in disaster areas heal and rebuild. Recent estimates calculate the average number of people killed globally from natural disasters to be around 60,000 every year.

Governments are tasked with protecting people from these catastrophic events and handling the chaos that ensues when they occur. Teams of planners and first responders must effectively and efficiently work together to tackle the myriad of issues that arise in these situations. Dependable communications are the key to successful disaster relief operations.

Disaster management professionals worldwide must make timely decisions to minimize the loss of life and damage to property. To accomplish this task, disaster management teams rely on a wide range of communications equipment. Radios, computers, and internet-based platforms help to organize efforts during a disaster response.

While each disaster presents its specific series of challenges, every natural disaster response relies heavily on our ability to communicate. Without reliable communications, logistics can become significantly more complicated and relief efforts can slow to a halt. Let’s discuss some of the challenges faced in these situations and how to overcome those challenges.

In normal conditions, most regions have multiple options for people to communicate. Landline phones, cellular phones, computers, radios, and more help us to collaborate in ways previous generations could have only imagined.

As a former Marine officer and government contractor, I have spent many years in some of the world’s most remote regions. Even in countries with extreme poverty, it has always amazed me how prevalent communications are. Cell phones, in particular, seemed to be more accessible than food in some locations. Tools like mobile phones are convenient, but in a disaster, they can become an Achilles heel.

Much of our most prevalent communication methods depend on a reliable electric grid. Natural disasters cause blackouts that shut down or overload cell towers making our phones useless. In some cases, the disaster can physically destroy the infrastructure beyond repair.

Without cell signals and the internet, disaster response personnel, such as the military and first responders, must rely on alternate methods of communication like radios. While such communication methods can work independent of the electric grid, they also bring about their own set of issues to consider. For example, it is common for different agencies to use different types of radios. Some of these radios, particularly those with a cryptologic key, will not easily communicate with one another.

I am a member of the local sheriff’s Search & Rescue (SAR) team. Our region has several teams supporting one of the largest counties in the United States. In a recent search for a missing person, several SAR teams from the same county participated. Not surprisingly, each team was using a different type of radio.

One SAR team had enough of their particular radio model to allow for us all to use one common asset. I have found situations like this to occur more often than not. Thankfully, with proper planning and the right communications gear, these challenges can be overcome.

While the challenges of natural disasters can be significant, there are methods to mitigate their impact. This is particularly true when talking about issues related to the ability to communicate and the effectiveness of communications gear. The best disaster response teams have solid plans, reliable communications devices, and seek constant improvement.

First and foremost is preparation. Managing disasters and our ability to communicate during a disaster response is a complicated endeavor. Major disasters often bring together diverse organizations and government agencies. A typical response could involve law enforcement, emergency medical personnel, fire & rescue, the military, government agencies, and non-governmental organizations in even moderately severe disasters.

Each of the participants in a disaster response needs to have established protocols for disaster management. It is best to use a common standard for plans. In the United States, for example, the Federal Emergency Management Agency (FEMA) is tasked to “support the citizens and first responders to promote that as a nation we work together to build, sustain, and improve our capability to prepare for, protect against, respond to, recover from, and mitigate all hazards.” FEMA uses a National Incident Management System as a template for a common standard.

When we focus on communications, this means delineating a clear hierarchy of assets and when to use each. Building this hierarchy also effectively creates an organization’s communications redundancy plan.

Asking the question of how to manage interoperability between agencies is critical. If all the agencies you are likely to work with can purchase the same equipment, this would be ideal. The unfortunate reality is that this will rarely be the case. Organizations have different budget limits and constraints on what they can buy. While the military may require radios with a rolling cryptologic key, a local non-governmental organization may be fine with simple off the shelf push to talk radios.

For this common situation, some solutions help to bridge the gap between various agencies using different communications gear. Solutions such as Base Camp Connect’s BCC-Tactical are compatible with all military and public safety/commercial radios to talk in clear and encrypted mode. Look to gear like the BCC-Tactical to address a complicated problem with an easy solution.

When selecting communications gear that supports your plan, look for equipment with the characteristics well suited for disaster situations.

It is best to use radios that require little training to operate. Some systems have excellent capabilities but require extensive training for set up and use. Disasters have a way of making things more complicated, and the last thing a disaster management team needs is the added stress from gear that is challenging to use.

Additionally, if something happens to the individual trained on a complex piece of communications gear, you may be left with a great radio no one can use.

Ideal systems are portable, and battery operated. It is safe to assume that you will need to move to multiple locations quickly and rely on a power supply outside of the electric grid in many cases. A portable system powered by batteries gives you the flexibility to respond to just about any natural disaster.

Like most computers, communications gear does not respond well to hard shutdowns. Hard shutdowns can corrupt data and, in rare cases, damage hardware. Sensitive equipment may also have difficulty powering back on after a hard shutdown. Seek out the gear designed to avoid damage from hard shutdowns and power back on quickly.

Finally, look for products that can operate with several different radios and on multiple frequencies. It may seem like a simple consideration, but many systems lack this feature.

With your plan in place and your communications equipment selected, all that is left to do is test your plan and improve it as needed. I have always been a proponent of the Plan-Do-Check-Act cycle or PDCA cycle for applications like this.

If you are not familiar with the PDCA cycle, it is a tool standard in continuous improvement. The process provides a guide for recommending a change, testing the change, studying the result, and implementing a change that will improve the process.

In this case, you have already completed the first part of the PDCA cycle by establishing your protocols and designing a plan around them. Now, take this plan and conduct exercises, such as mock disasters, to test the plan. The Do step in the cycle is best conducted with other agencies you are likely to work with during a real disaster.

When you design test exercises, make sure to throw in real issues that could arise like failures in some of your communications equipment or losing the only individual trained on a specific piece of gear. Assign members of the team to act as observers and recorders operating outside of the exercise. These individuals will collect the information for you to review in the next phase of the cycle.

During the Check phase, analyze the results of the exercise. Where did the steps in your plan work well? What areas of the plan need review and improvement? What are the possible solutions to improve these deficiencies?

In the Act phase, decide on the improvements to your disaster response communications plan and implement them. Ensure the written plan has any changes added as soon as the team agrees on them. Make sure all relevant members of your organization have read and understood the changes.

Continue to repeat the PDCA cycle with frequent exercises. At a minimum, your communications plan should be reviewed annually, and equipment should be maintained in accordance with the manufacturers’ recommendations. 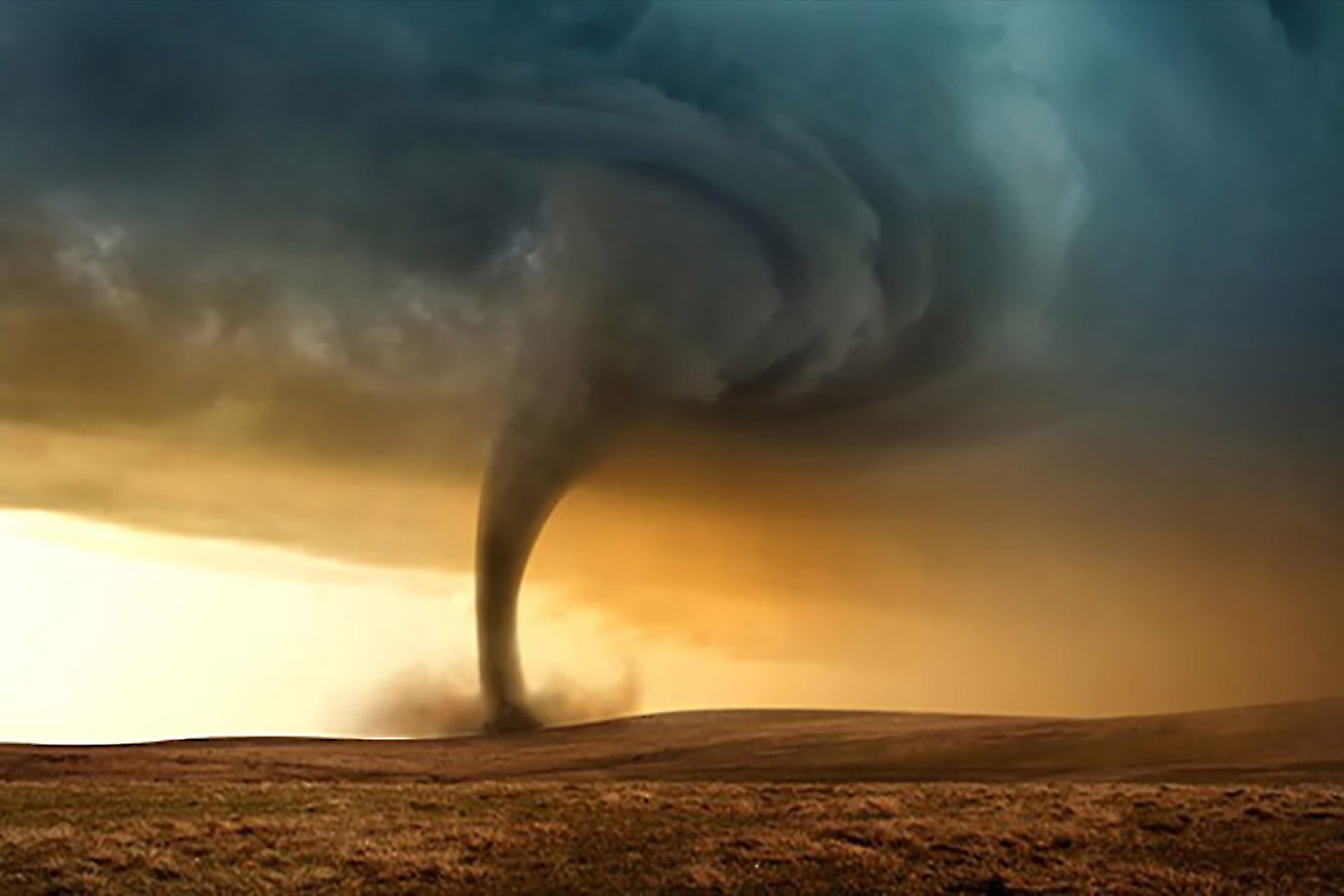