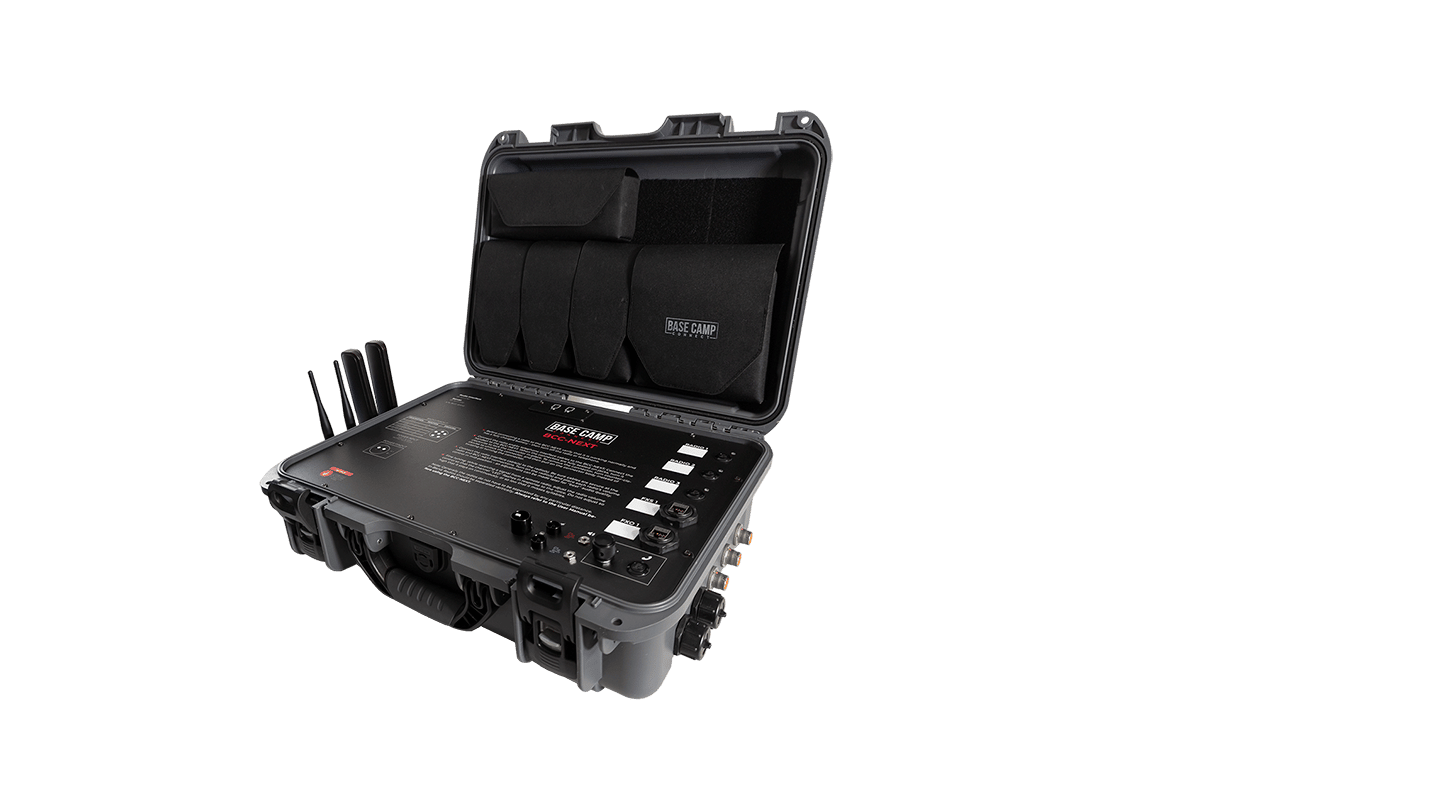 Are Your MIlitary Communications Too Reliant On Satellites? 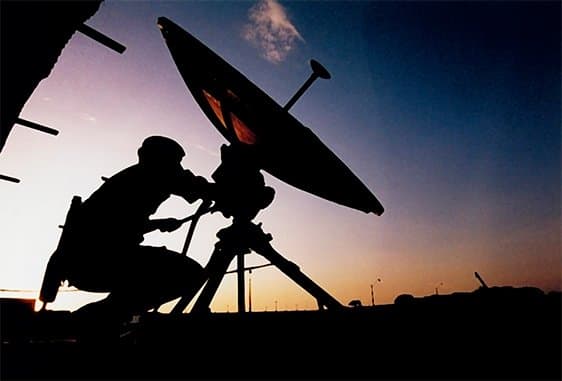 Knowing Your Communications Enemy Is Half The Battle

Let’s start with the traditional challenge: natural disruption. You might imagine that outer space is an empty vacuum where nothing happens. There is plenty of natural activity happening all the time in space. For satellite users, solar flares are the most significant disruption. Researchers at the British Antarctic Survey found that existing protections for satellites are inadequate to protect them from solar winds.

“Electronic components on satellites are usually protected from electrostatic charges by encasing them in metal shielding. You would have to use about 2.5 mm of aluminum to reduce charging to safe levels — much more than is used at present.” – Professor Richard Horne, lead author of the study (Satellites more at risk from fast solar wind than a major space storm)

Theoretically, this risk could be mitigating by improving shielding or launching new satellites. However, such improvements are unlikely to occur in the short term. That’s why we will cover alternatives to satellite communication below.

2) Satellite Disruption Due To Technical Failure

Unlike ground-based communications, satellites are difficult to maintain. That’s a problem Earth’s orbit is filled with space debris. According to NASA’s Orbital Debris Program Office, there are over 20,000 orbital debris objects in Earth orbit larger than 10 cm. It just takes one small collision to damage a satellite’s capacity. Further, repairs and preventative maintenance are limited. Remember how long it took to fully repair the Hubble Space Telescope? It took multiple missions to correct the problem.

In a rapidly developing tactical situation, you cannot reasonably expect a last-minute repair mission for your satellites. If they are damaged by debris, you will be out of luck.

Launching missiles, lasers, and other space-based attacks is not the only way to disrupt satellite communication. Traditional radio jamming in a local area can prevent ground forces from using satellites in a local area. Your ability to operate effectively may be significantly compromised by enemy action, so you need to get ready for those threats now.

The Solution To Satellite Communication Vulnerability

Assess your current communication systems and practices to see how many people would be impacted by a failure in satellites. Start by reviewing the direct impact: satellite phones and GPS devices. Next, look for examples of indirect dependence on satellite technology. For example, does your organization’s command and control facilities rely on satellites to coordinate operations?

Define The Impact of A Satellite Failure

Vague doom and gloom about failed satellite communications do not help you to take action. Instead, you need to spell out the consequences. Here are some specific areas to evaluate:

Picture the worst-case scenario – your satellite communications are entirely offline for 24 hours or more. In that context, how will you operate? Cellular communications and radios are likely to be the right choice. For that option to work, a full inventory is needed. For example, how many of your bases have trained staff and fully operational equipment? Now that you have this list of equipment in place let’s put those capabilities to the test.

Verify Your Non-Satellite Capabilities With Exercises

Reviewing the literature on satellite communications, creating inventories, and other activities will only take you so far. To validate your assumptions, you need to go into the field with an exercise. You can either add “satellite disruption” to an existing exercise or create an entirely new exercise dedicated to it.

After the exercise is completed, use an after-action review to measure the impact of satellite failure. Specifically, look for comments on increased errors, operational delays, and travel problems.

Following the completion of a test exercise, you will see just how much you take satellite communication for granted. To act on that information, reevaluate your non-satellite options. For example, consider increasing your cellular communication capability. Consider using 4G LTE as an alternative. In 2013, the US Department of Defense started testing military LTE (i.e., avoid using civilian LTE infrastructure) in a test.  That test found transmission speeds up to 70 MB/s, which may be sufficient for many tactical communication scenarios.