The Benefits of 5G 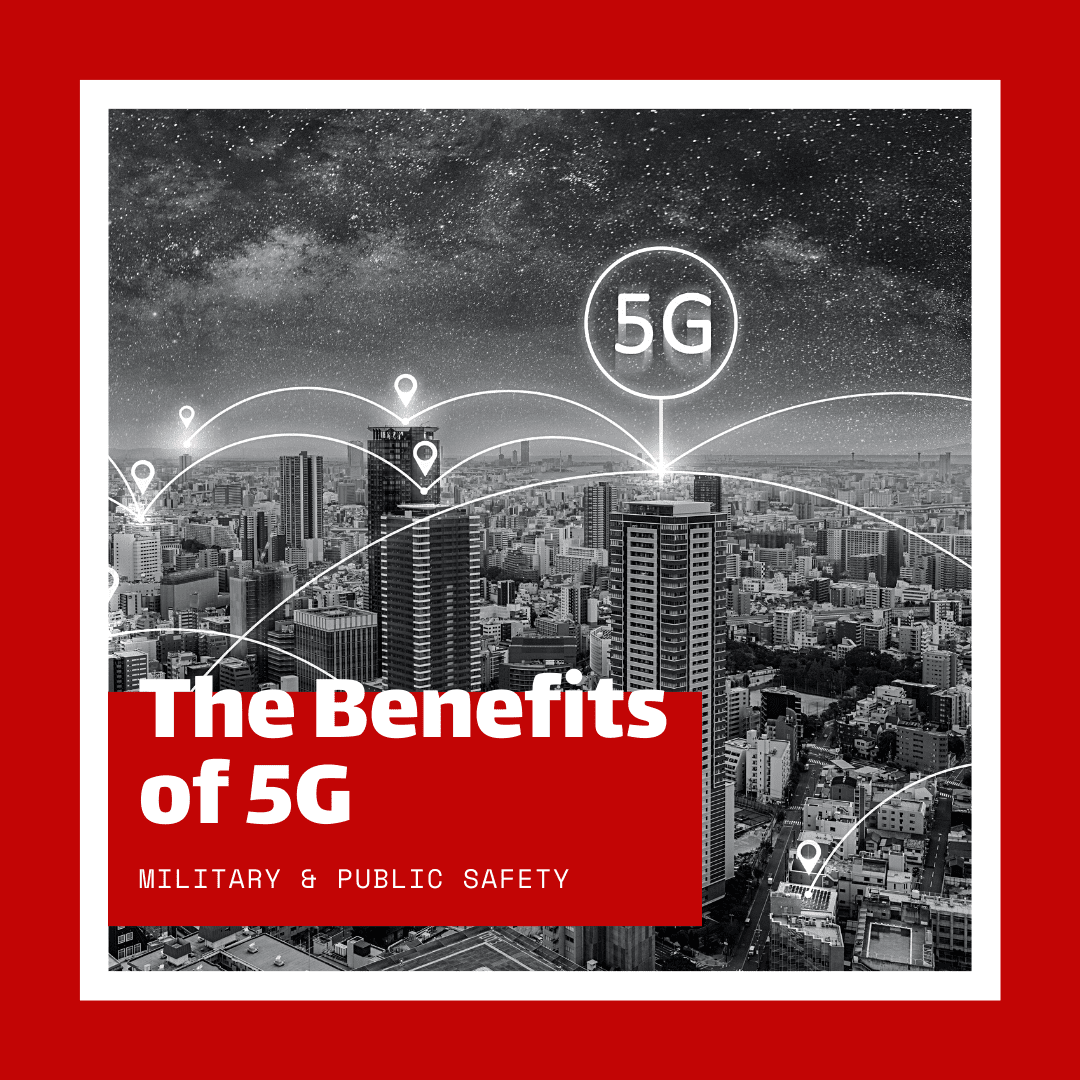 The next wave of innovation in the telecommunications space is already upon us. 5G networks are spreading across the world and with them the promise of a brighter future. As the 5th generation of wireless technology, 5G networks have the potential to revolutionize the world. Understanding what 5G is and the significant benefits of the technology will help illustrate why there is so much optimism for a world connected to this advancement.

In case you missed it, watch the recording of our 5G Webinar in partnership with Cradlepoint!

With each generation of telecommunications networks, our ability to connect expands exponentially. If we think back to the 1G analog cell phones that first appeared on the market in 1979, we can see how the network has grown. When 2G was introduced in 1991, users could not only make phone calls but could now send Short Message Service (SMS texts). By 2001, 3G began to become the standard. With data transfer rates up to four times as fast as 2G, smartphones began to appear. The first Blackberry was released in 2002 and the first iPhone in 2007.

Things really took off when 4G arrived in 2009. Technically this “4G” was still a version of 3G, but it eventually would become a true 4G network in 2011. Previous improvements to the network required a simple sim card change, but with the ability to live stream video and process at significantly higher speeds, a new line of 4G devices came into existence. 5G is the next generation of this evolution, promising higher capacity, lower latency, and increased bandwidth when compared to 4G. 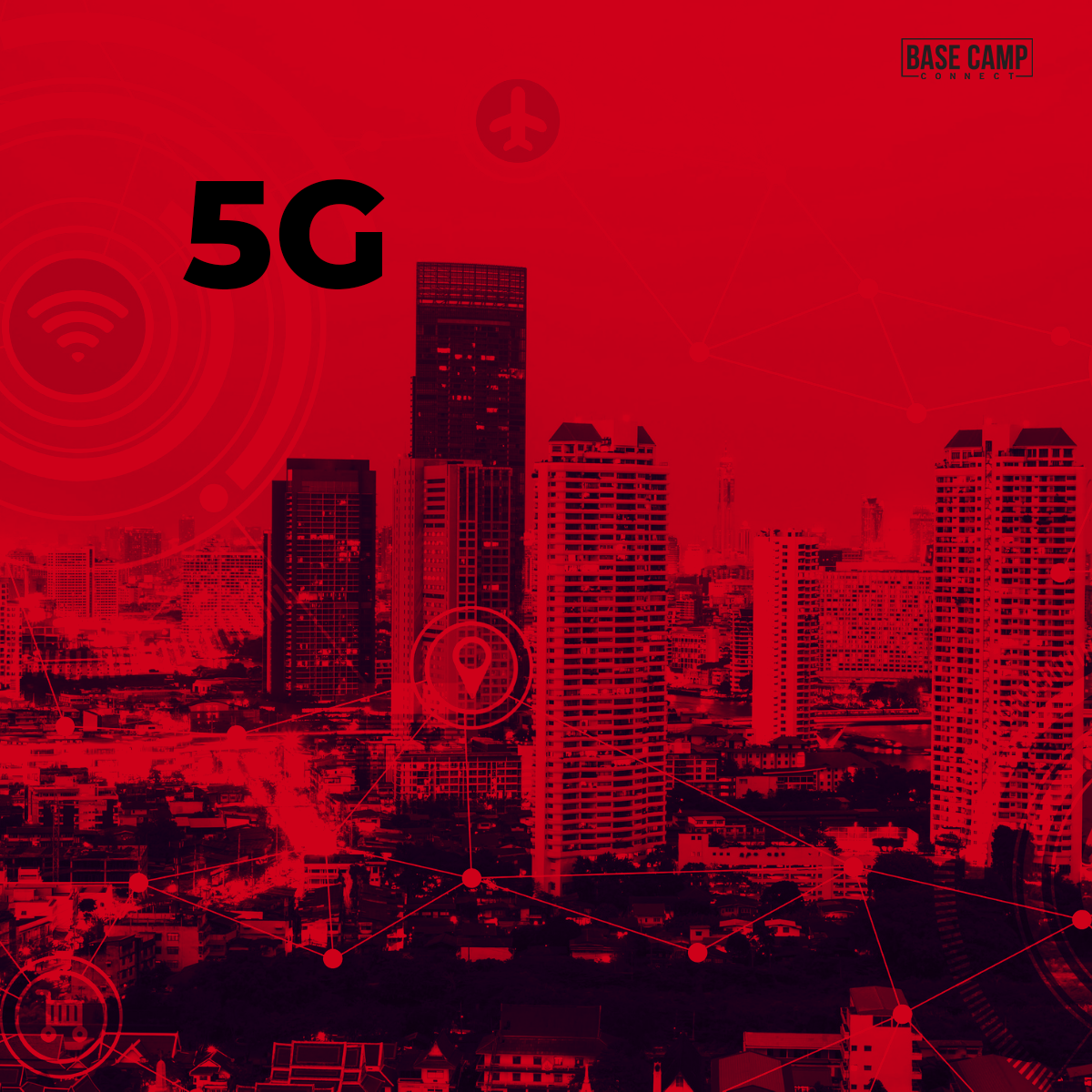 Many businesses and end-users are excited about the higher capacity capabilities on the 5G network. There is significant interest that stems from the Internet of Things (IoT) community as the greater capacity allows for further connection and interoperability among users and devices.

5G is capable of delivering up to 1000 times the capacity of 4G networks. It means devices can connect in a manner just not possible with 4G. For example, think of a tactical situation where law enforcement professionals use several radios and computers to communicate. Let us assume there are roughly 100 communication devices and sensors used during the operation.

On a 4G network, individual devices can easily communicate with one another at any given moment. However, it would not be possible for each device to simultaneously communicate with the other 99 devices sending voice, data, and additional information between each other. Thanks to higher capacity on the 5G network, all 100 devices and sensors could work together at once.

Cities, militaries, and public safety entities will interact with a network of sensors, devices, and end-users that will increase efficiency exponentially. 5G even opens the door for greater use of artificial intelligence (AI) and virtual reality.

The time it takes for a signal to be sent from one device to another device and back is called the latency speed. 4G has latency speeds between 20-30 milliseconds. 5G has the ability to reach speeds of less than 10 milliseconds. So, why is this important? Humans can process data in 13 milliseconds visually. Essentially this is the latency speed for the image to arrive at the brain and be understood. 5G represents the first time in human history that our ability to process the data we see will be slower than the rate we are presented with that data.

This speed allows for greater use of devices from remote locations.For example, most countries require commercial drone pilots to maintain a visual line of sight with their drone as they are flying it for safety reasons. The near-real-time data produced with such fast latency speeds means pilots could safely operate a drone from any location.

When we think of increased bandwidth, we often think of higher speeds. The speed at which data is transferred is the same, but more data is getting transferred at once. A good analogy for this is receiving packages in the mail. If we look at each package as data being sent to us, 4G can send us one package every second. 5G can send us 100 packages per second. 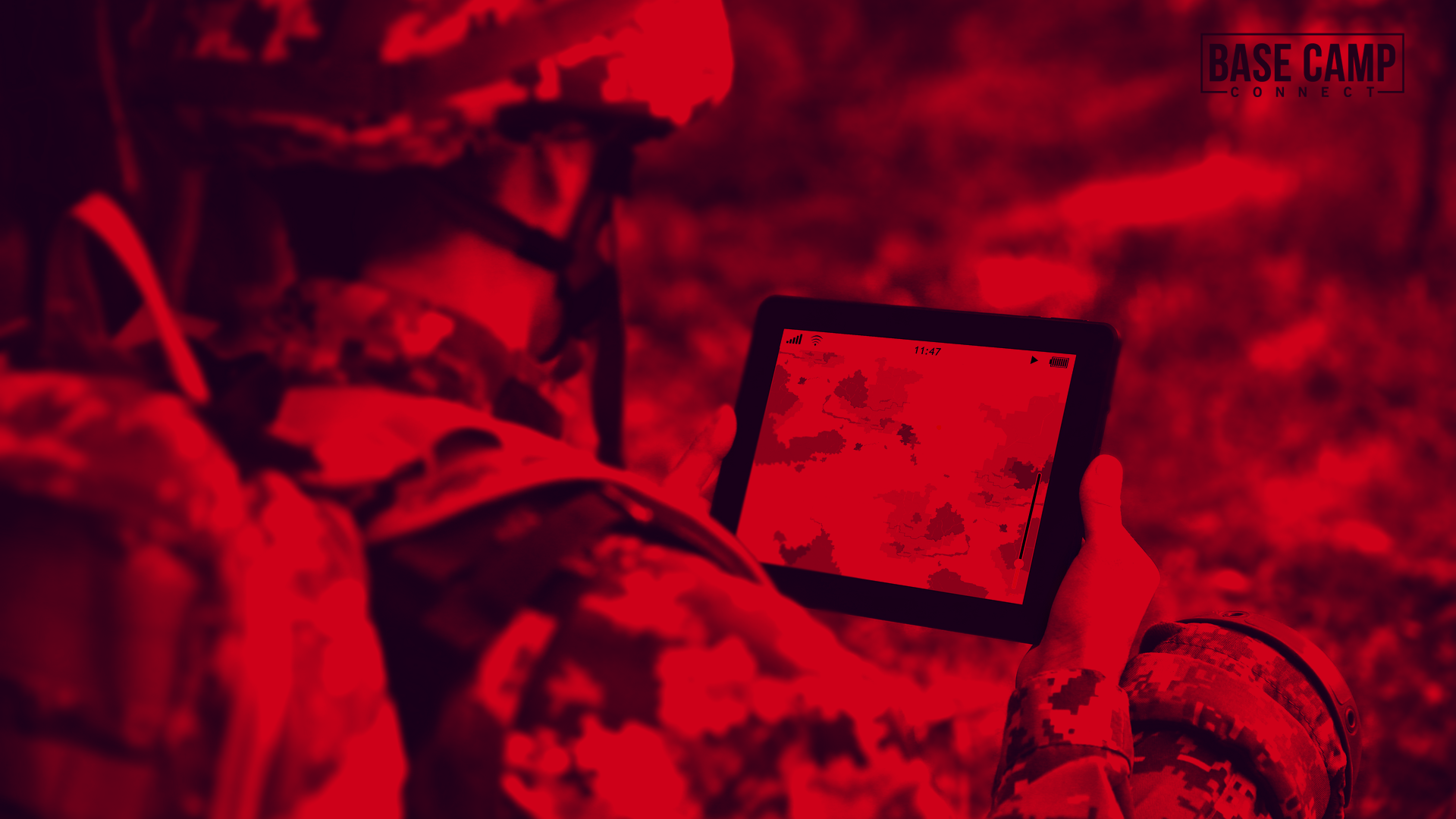 The advantages of 5G networks will change the ways the military and public safety agencies operate. Greater capacity, increased bandwidth, and lower latency mean professionals in these industries will need to rethink how they transfer and process data. The often chaotic environments they operate in will become easier to manage. Leaders at all levels can capitalize on 5G’s strengths to make timely and more accurate decisions.

The modern battlefield is limited by how fast people can pass information. Much of the data given to mid and senior-level military planners are still transferred via voice-over radios. With 5G, military units can deploy an array of sensors, drones, and other devices which can paint a real-time picture of the combat environment. The introduction of AI on 5G networks can even interpret the data received and make decisions without relying on slower human processing speeds. Imagine a world where the second a small unit on the ground comes under enemy fire, aircraft are immediately sent to assist before humans in charge of the team know they are under attack. That is the power of 5G.

Public safety officials can manage crises from anywhere in their jurisdiction. 5G will give city planners the ability to manage people and resources like never before. Rather than waiting for a call from a concerned citizen to notify firefighters of a fire, sensors on the 5G network could signal first responders the moment a fire starts. Law enforcement could be notified the moment a crime takes place and send resources to the scene without people ever getting involved in the decision-making process.

What may have seemed like science fiction just ten years ago is becoming a reality thanks to 5G. The next generation of telecommunications networks will allow us to communicate and connect like never before. It is an exciting time where we are only beginning to see how the benefits of 5G will change our world for the better.

Watch the recording of our 5G Webinar in partnership with Cradlepoint!