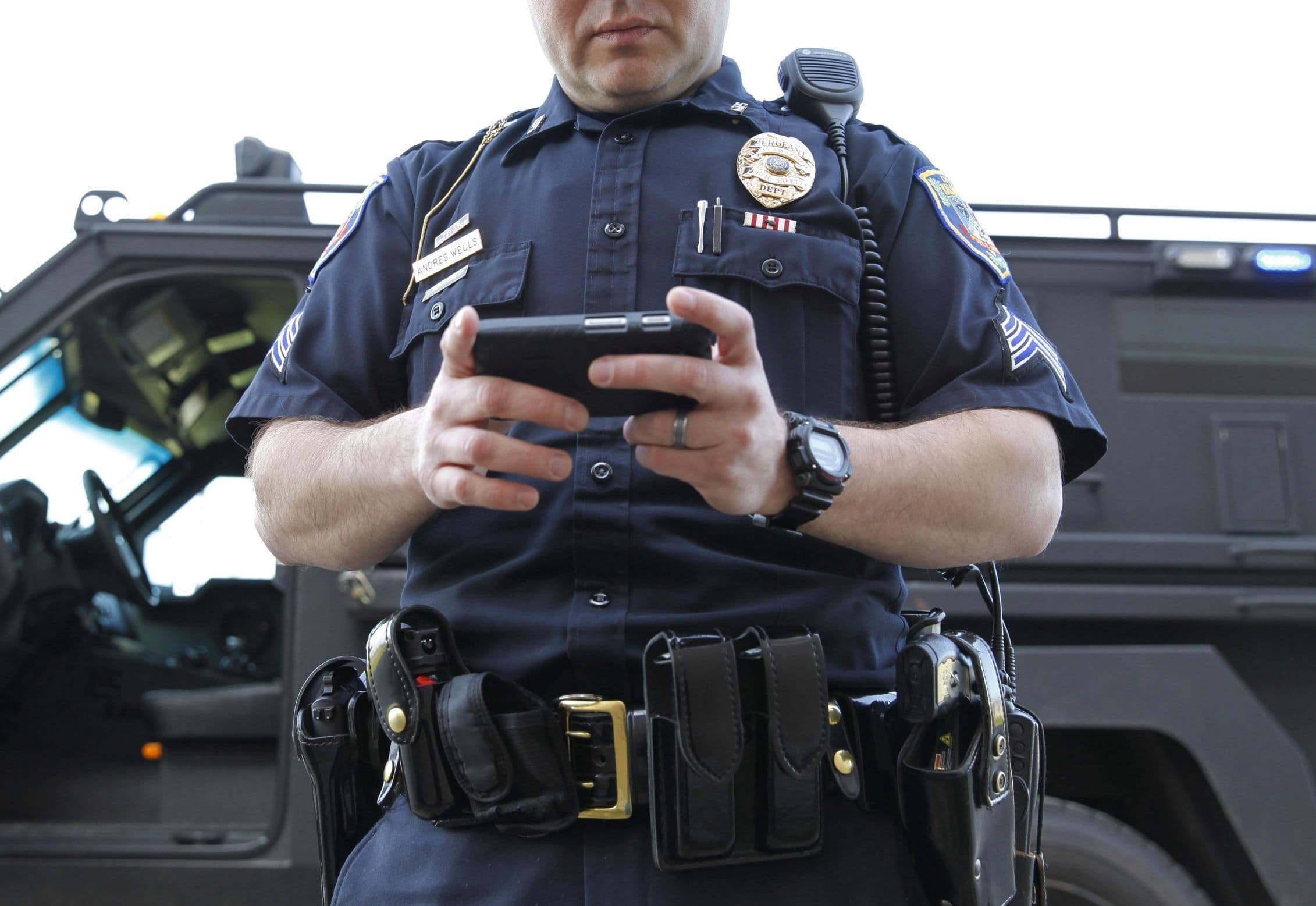 We are asking the wrong question. We shouldn’t be asking why do communications continue to fail; we should be asking “Why are we surprised?” It is inevitable. We don’t understand the problem. 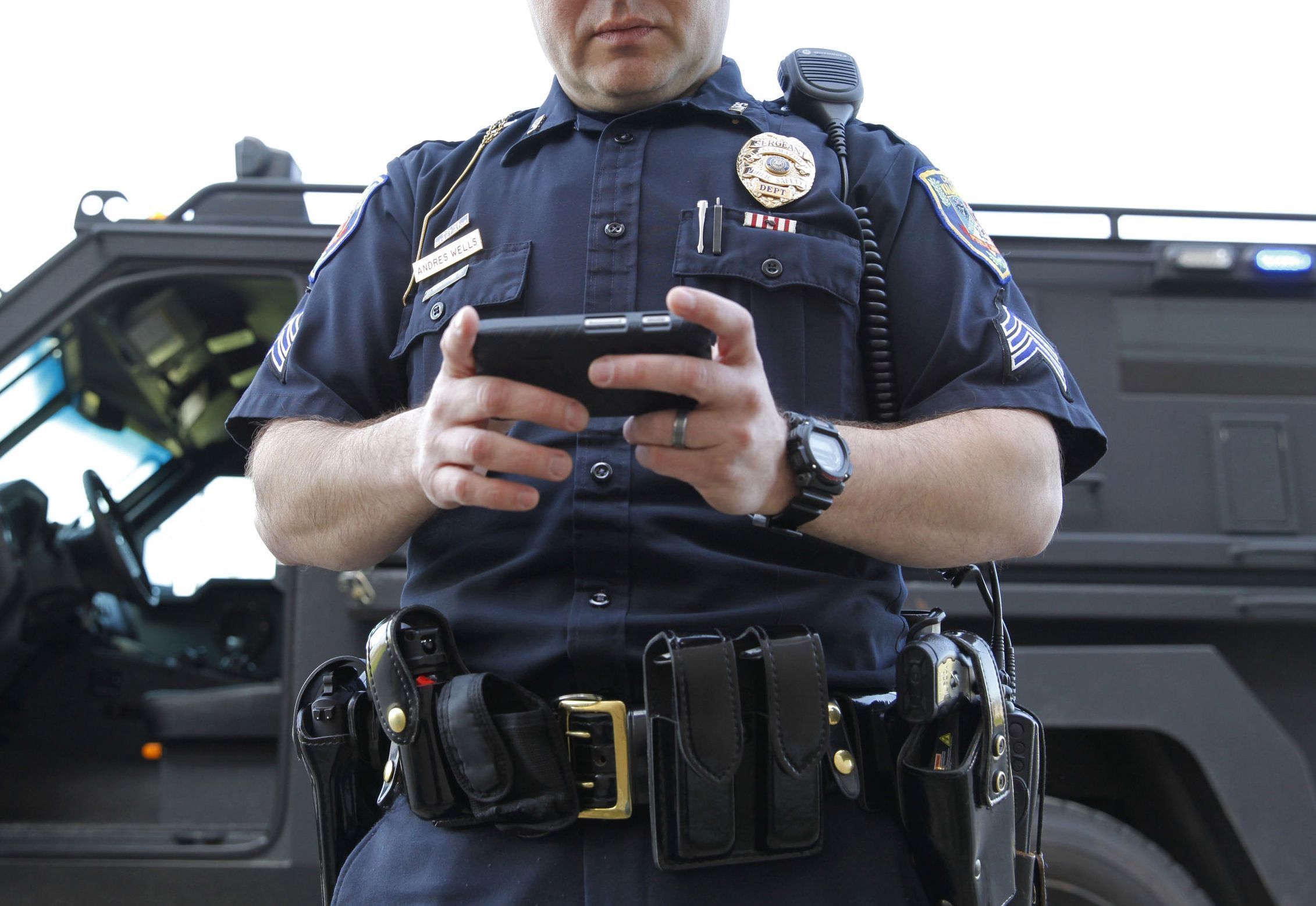 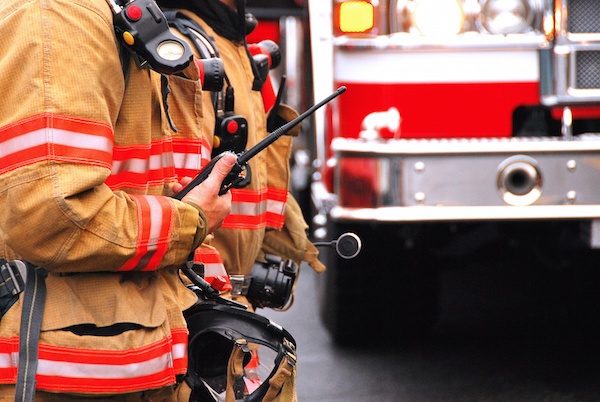 WHAT DO WE MEAN BY COMMUNICATIONS?

Using the Mirriam-Webster online definitions of “communications” and “communicate”, it can mean a wide variety of things:

:  an act or instance of transmitting the communication of disease

“  the function of pheromones in insect communication

:  a system of routes for moving troops, supplies, and vehicles

:  a technique for expressing ideas effectively (as in speech)

:  body language, eye contact, the grinning, the little signals that go on between people.

:  a system (as of telephones, or computers) for transmitting or exchanging information

:  a connection between bodily parts

:  to open into each other :  connect The rooms communicate.

“Communications failed in the disaster” could potentially mean the roads failed (system of routes), we didn’t have rapport between responders, you missed my wink, or two rooms within the Emergency Coordination Centre didn’t open to one-another when needed. Unless we agree on a definition for communications, then we can’t agree or analyze how communications failed.

COMMUNICATIONS FAILURES ARE NOT A DISASTER CHARACTERISTIC

Communications failures are so common that we actually make fun and have dozens, if not hundreds of phrases acknowledging them; “telephone tag”, “Whisper circle”, “in one ear and out the other”, “he/she doesn’t understand me”, “techno-peasant”, and so on. “Error 404 – Web Page Not Found” sound familiar?

Those are the day to day failures that have become background noise; we barely acknowledge them. Ever missed a phone call? Have you ever misunderstood a person with an accent? Do you get upset when someone fails to signal a lane change? Which brings us to two important things to understand about communications failures. First, they happen so often we fail to recognize them. Second, we have become incredibly adept at compensating for communications failures.

That ability to compensate by talking a little louder, phoning back later, borrowing a charger, or rephrasing what someone didn’t understand is both effective and ineffective; it is extremely effective because we manage to continue functioning every day despite the multitude of communications failures and ineffective because that coping doesn’t actually fix the original problem and may create a secondary communications failure at the same time.

So, if communications failures are constant, why do we perceive them to be a characteristic of disasters?