5 Things to plan to get prepared for school mass shooting 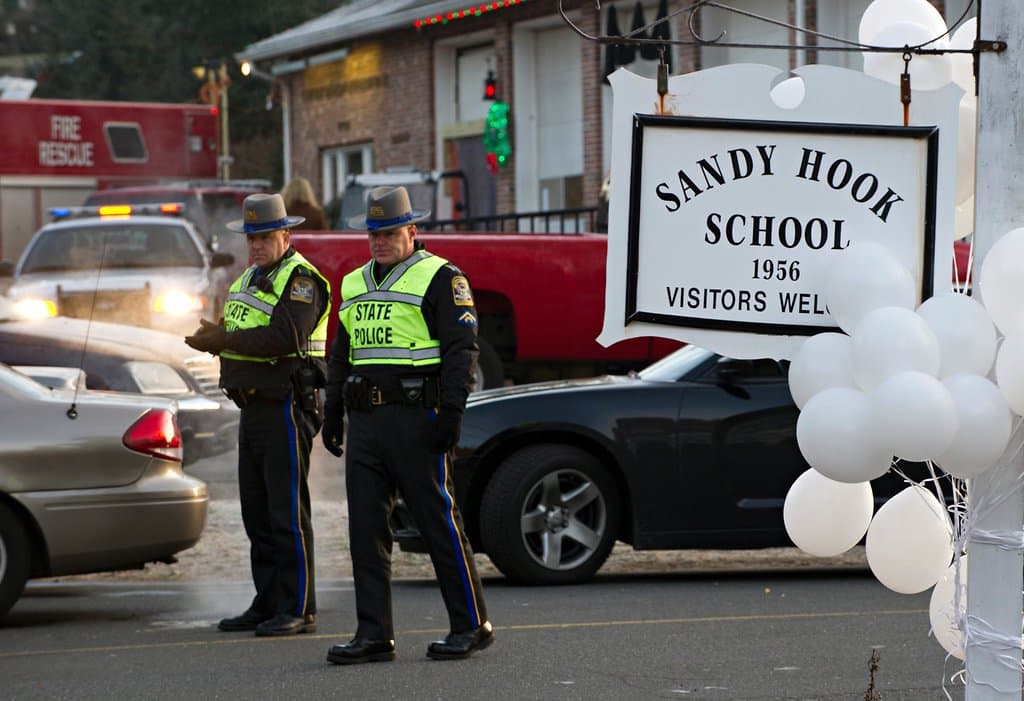 Early in my fire service career I spent some time with Tufts University in Boston MA. I was their Safety Specialist and later became the Assistant Fire Marshal. I was responsible for many of the emergency plans for a university with 3 campus. Communications was always an issue ! How do you keep people informed as to events, especially emergency events over a large geographical area? Radios were always the first line of communications for the public safety officers and each campus operated on their own frequency with no common talk around channel. As technology got better with cell phones and specialized applications, we found ways to be able to communicate and allow command staff to talk and not be heard by the ears of the media listening to our radio frequencies. The next big link for the communication chain was how do we reach out and find and inform the schools Deans and officers of an emergency situation. The final link in the chain was how can we communicate with the teachers, staff and students in a timely manner.

Determine how you will alert people

We have seen a number of mass shooting incidents on college and university campuses over the past few years and the ability for those schools to get a timely warning out to EVERYONE has been varied.  Some schools have taken the time and spent the money to find a system that works for them and fits the needs of their community.  Most of the new systems are a mixture of social media methods to reach and spread the word of what is happening and what is expected of them to do until they are given the all clear. Colleges and universities can send out simultaneous email, voice mail and text message to everyone at the same time. The message needs to be put together quickly with as much truthful information that is known at the time and then send out as an initial message.  A computer at the public safety center should have a file with pre-scripted messages with blanks for the specific information to be placed so that the first notice can go out as fast as possible. A second notice can be send from this file also with specific information intended to people that may be in a building with an active shooter; what specific actions they should do to protect themselves and others. These actions should include finding the closest exits and run away from the building, if this is not possible then find a place to hide and barricade themselves into a locked room or closet and turn their phones on silent; and if you must FIGHT. The last part of the message telling people to fight has been a newer change and some people, especially teachers, have a hard time with this. But if it is either fight or be killed, then I would fight.  Fight means through books, phones, chairs or anything you can to stop or slow the attacker to the point you might get away or subdue them.

The use of mass notification programs is growing and the technology is getting better and faster which will hopefully mean that students, faculty and staff members will get the right information sooner so they can react faster. Fast is a key work because most of these attacks can be over in less than 10 minutes, possibly before police officers arrive and in many cases the attack does take their own life. The message should also trigger a “lock down” or lock-out” procedure for all campus buildings. There also should be a plan in place for a few people in each building for them to be able to lock the exterior doors. The lock down or lock-out procedures need to be tested so you will know who is going to do the locking and do they have either the keys or Allen wrench to secure the doors. So at this point, you have tested the notification and the ability to secure buildings. The next step is to test the communications between the college / university’s public safety responders as well as the local and state public safety first responders; including police, fire, EMS, and emergency management. Can college / university police officers talk directly to any of the local agencies via their radios, or can the local agencies bring the schools radio frequencies up into their radios?  The technology is available to interconnect in a few minutes these radio frequencies on to a common operations channel. All of these need to be tested to see if two frequencies are needed, one for command and control officers and another for the tactical response team members.

The commanders need to practice where they would plan to set up their command post based on the reported location(s) of the active shooter. Also, where would they plan to stage incoming units from other police agencies, fire trucks, ambulances and swat teams.  All responders need to keep that in the back of their minds and the commander needs to designate a road in and out for the ambulance that will not be used for vehicle to back and block access.  In a few active shooter cases, the first in ambulances were unable to leave the scene due to other vehicles coming in after them being parked in such a way that they were not able to get out with their patient(s).  Most colleges / universities have small roadways around the campus so getting responders to park around is not easy. The EMS commander should also be thinking about the use of a nearby football field as a landing zone for med-flight helicopters to transport victims as long as it is far enough away from the active incident.

As with any of your emergency plans it needs to be developed, reviewed by all the players, practiced and tested. Once you have your written plan reviewed, you need to bring all the responding players together for a table top exercise.  At the tabletop exercise you will be able to give everyone in the room the scenario and then go around and ask each agency to explain what their plan of response would be, who is going to respond, how many people and vehicles, and what actions are they going to take. It’s useful for all the players to know what their other teammates are going to do so they know how best to support them.  Are the police expecting the fire or EMS personnel to be going in with them while they do their first tactical sweep of the building?  Are the firefighters and EMS personnel trained and properly equipped with vests and helmets and tactical first aid equipment? These are just some of the many planning questions that need to be answered prior to a real event.  The next step would be to have an actual drill on the campus, get some of the theater arts students to be your victims and throw in some distraught parents and media increase the realism.

I hope that it’s something that never happens again but I know we all realize that it’s not possible. It’s just a matter of time and we all need to be prepared as best as possible to be able to respond as a professional team to protect and save lives.

Please be Safe Out There!