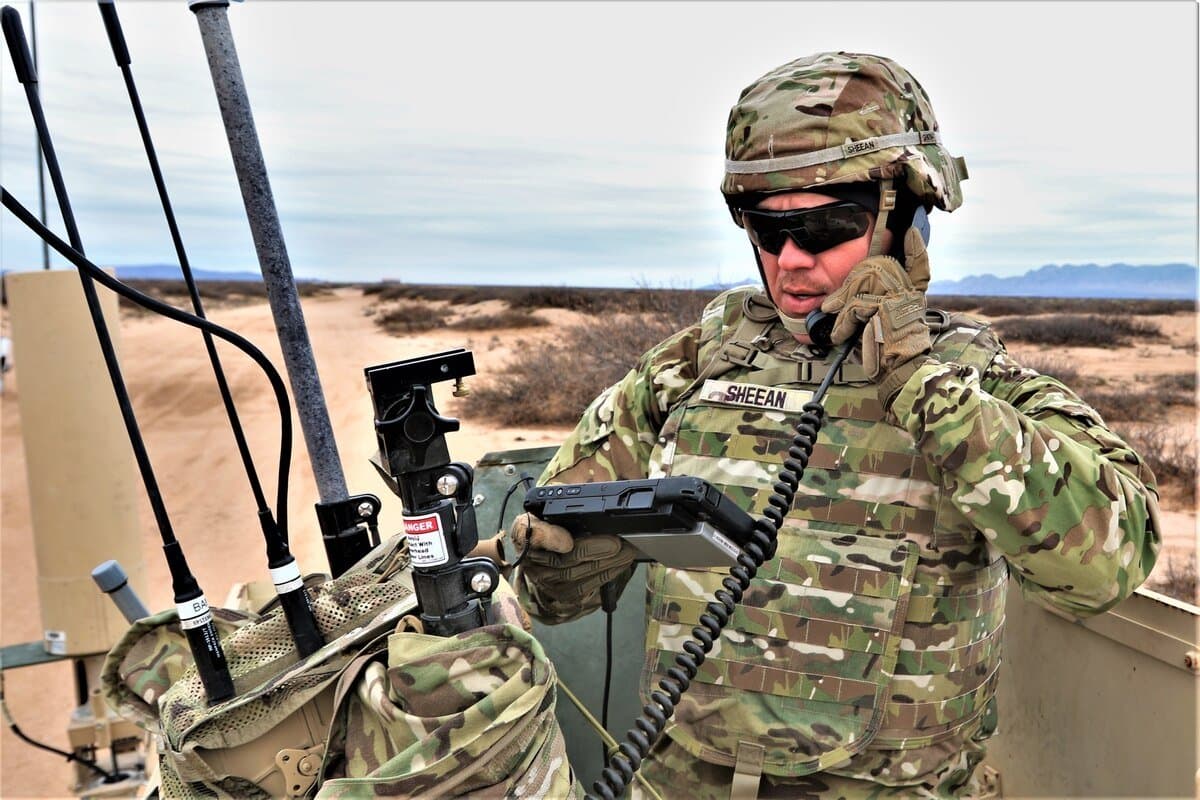 Your coalition defense efforts have a vulnerability. This weakness has nothing to do with your weapons. It has nothing to do with your training though inadequate training makes it worse. Poor coalition communications processes and equipment are quietly holding your effectiveness back. Unless this problem is fixed, you are going to suffer slower response times, political difficulties and more causalities.

Western forces operating in Afghanistan in the 2000s have faced constant problems. Consider communication problems alone. As pointed out in a RAND report, “Lessons Learned from the Afghan Mission Network”:

“Despite its ostensible utility, a common mission network for ISAF forces did not emerge. This was due to three intertwined factors: (1) individual countries’ information, and data-sharing practices remained relatively stovepiped; (2) traditional and long-standing security concerns trumped operational necessity; and (3) the difficulties associated with connecting disparate national and functional systems.”

Note: ISAF means International Security Assistance Force, a military force authorized by the UN in 2001 in rebuilding the country and achieving other objectives.

In practice, the communication processes for NATO were primarily shaped and defined by UK and US forces. Given that these countries had committed the most military resources to the region, acknowledging their preferences is reasonable to a degree. However, this fragmented approach to coalition communications led to slower operations and added operational stress.

As cybersecurity concerns become more widespread, coalition communications will continue to face resistance and skepticism to full integration. However, that reality does not close the door to improvement.

Do your tactical communications meet the toughest security standards?

1) Define The Art of The Possible

There’s a saying that politics is the art of the possible. That philosophy also applies to improving coalition communications. Finding out what is possible requires some research. Start by examining agreements with other allies to see what is possible. For example, if you are operating with NATO partners, you can leverage NATO protocols.

What if you do not have a specific agreement for communications? That may happen. In that case, you will need to look for indirect examples. For instance, do you have agreements, treaties, or memorandums of understanding (i.e. MOUs) which generally encourage cooperation? In that case, you can make the case that improving communication is permitted by these general agreements.

Defining what is possible for communication is an excellent first step. Now, how do you motivate your superiors and other organizations to increase communication integration? You need to define the pain of the status quo.

Your case needs to be based on your organization’s experience. To speed up your progress, use these prompts:

What happens when your country’s soldiers are asked to cooperate with allies and lack poor communication? You face an increased chance of delays and frustration on the ground.

With the first steps, we identified what is possible and the pain of doing nothing about status quo tactical communications. Your next move is to start small. How small? Just a single operation in one area where you have active operations with a coalition partner.

To guide your efforts, consider this tactical communication improvement idea. Design a training exercise to increase the trust and skill in communication with a coalition partner. This may require increased language training so that all partners can understand each other.

4) Increase Communications Interoperability One Mission At A Time

Now that you have a list of tactical communication improvement ideas in hand, you can start a discussion with your coalition partner. We recommend looking for a mission opportunity that will occur in the next 90 days. This could be a planned exercise or training mission or something that is part of your regular operations.

As you explain your idea to your partner, you might feel awkward about having to explain your idea again. Keep in mind that your coalition partner also needs to be convinced to try something new. They have their agenda and national security considerations to keep in mind. If you’re determined to win their support, do your homework.

For example, let’s say you are reaching out to your partners in the UK military establishment. You will want to review the fact that the Ministry is Defense is starting to move away from its traditional Bowman tactical radios. As Janes reported in December 2018, “The UK Ministry of Defence (MoD) has published a new request for information (RFI) seeking industry input on next-generation software-defined radios.” If you have software-defined radios available for a test, your UK peers are more likely to be interested in working with you.

5) Demonstrate The Benefits To Your Leadership

After you complete your pilot test to improve coalition communications, there is more work to do. Get in touch with your senior officers and ask to give a presentation on how you have improved coalition communication. By showing the results of the project, you will receive recognition and the opportunity to propose additional projects.

Some of our readers may be excited about the possibilities of better communication with their peers. However, you might feel left out of the process if you don’t have international contacts with coalition and allied partners. There is a different way you can apply these principles to enhance communication and tactical effectiveness.

For example, an officer in a municipal or regional police force might not have much interaction with international partners. If that is your situation, think local. Are there police forces in a neighboring city or state which you depend on? If so, consider reaching out to them and exploring ways to reduce communication barriers.