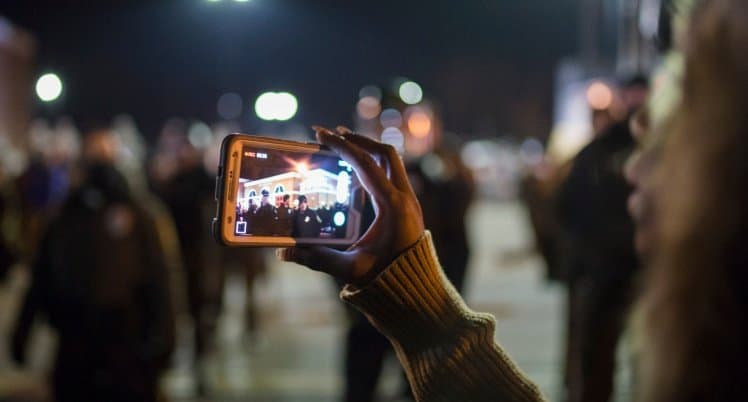 In the past few months, there has been a lot of bad press for the fire and police services across the country. I have watched the videos where police officers and firefighters get into arguments over who is in charge, who is right, who can break windows at a fire and who can block a road at an accident to name just a few.

As you all should be aware that there are cell phone cameras recording every move we make at an emergency scene. Your actions need to be in the best interest of the people we service and especially the injured victims at an accident. I am not going to say who is right and who is wrong in these case, I am simply stating that this type of interaction between the departments is unprofessional and needs to stop. The actions of the members of the public safety community need to be based on well-discussed plans of action, SOP’s, SOG’s and common scene. 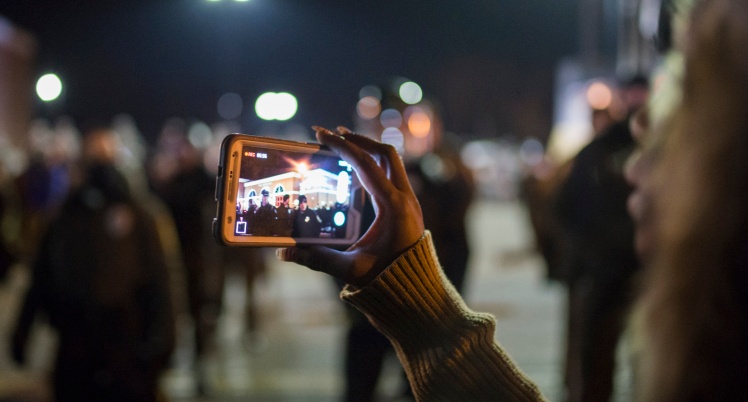 The articles I have written on this blog have revolved around the use of radios as a means of communication. However, the only way that a radio can operate properly is if the operator is well trained in its use and the operational procedures they need to follow.  All of us by now should have had all the basic NIMS level training and we all know that as first responders, we have to work together under a unified command system. Some of the incidents that I have witnessed are by no means new. A car accident on the highway should follow all the best practices to protect the first responders and the victims.

in your area or contact your state police or state transportation officials for a list of authorized instructors in your area.

The Emergency Responder Safety Institute has developed a series of online learning modules that are available to all responders for free. Register at learning.respondersafety.com for access to the modules that address all aspects of roadway incident response safety, strategies, and tactics. Additional modules are in development all the time. And numerous resources, training aids, and reference material are also available for free on the main website

The best time to talk about how to respond to an incident is before they happen. The department should schedule as many of their training programs as combined operations; there is no reason why first-aid, CPR and other required training programs cannot be held together. It should allow the members to meet each other and build personal trust in each other’s abilities. This should open the lines of communications between the groups and allow for an exchange of ideas and discussion of events that have happened and how to professionally work out the differences ahead of time before they become a public relations nightmare.

The other area of communications that needs to be understood prior to an actual incident is our ability to effectively communicate through our emergency communications centers and emergency operations centers. The personnel that is manning positions in these operation centers need to be well versed on the common operational language and terms used by the multiple agencies that they are handling.

An example that happened about a year ago involved a new dispatcher that heard a radio request for a “rush on the bus” and for many of us that means tell the ambulance to step on it. To this dispatcher, he said he thought that there were so many people hurt that the officer was actually asking for transportation authority bus to be sent to the scene. Luckily, the ECC supervisor heard him calling for a bus and corrected him.  Not every new dispatcher grew up in a home that had a scanner going 24/7 (you know who you are) and fully understands the terminology being used by the police, fire and EMS services today. The cross training of dispatchers allows them to work on both the police and fire sides of the console which is a must. The addition of the dispatchers to the fire and police training class like I had talked about earlier can be another way to help them better understand and assist the people on the streets. Communications is a two-way street, there needs to be a method for issues or concerns to be filtered out and handled by the higher powers in each of the departments. Listen to the telephone calls to the ECC and listening to the radio traffic from the beginning of the call to the end will bring to light some very interesting issues at times. While doing one such review of a fire, we were listening to the calls to the ECC and the people were calling in and saying ’’we want to report a fire’’. The first couple of calls were handled well and the dispatchers got a lot of good information, but half of it never made it over the radio to the responding companies. Next, as the volume of calls for this one fire increase the dispatchers started to dismiss callers like:

Caller: “I want to report a fire…”

Dispatcher: “We are on the way”

This happened about 6-8 times in the course of about 2 minutes. I asked the question, what if one of those callers was calling to report a second fire in another part of town, or report information that would be important for the responding companies like there are people trapped on the rear fire escape.  Again this all comes back to training and experience.